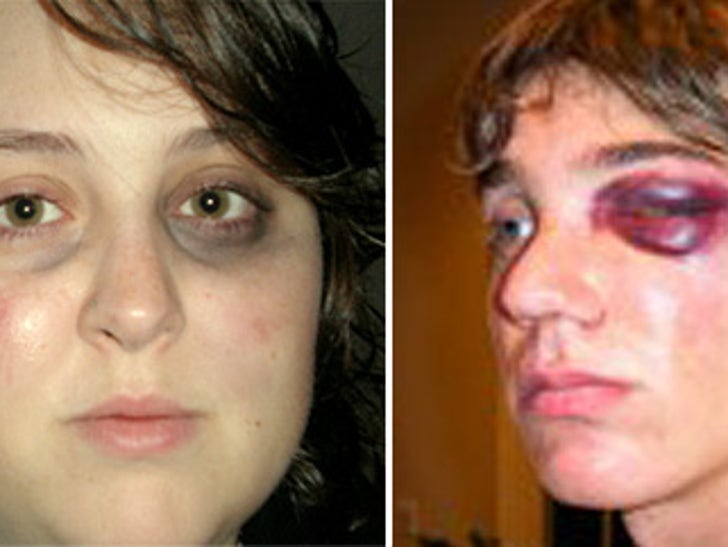 If the path of Justin Zatkoff is any indicator, things don't go well for young Republicans who make up stories about fake beatings.

With the news that Ashley Todd lied about that whole "I was mugged and beaten because I support McCain" story, our good friends at Gawker reminded us of the tale of Justin Zatkoff. Back in 2006, Zatkoff invented a story that he was beaten up because of his political views after a Michigan College Republicans meeting.

Turns out Zatkoff made the whole thing up and was just beaten up by his friends. Ooops!

Flashforward to last month -- Zatkoff, now chair of the Michigan Federation of College Republicans, was fired from his position within the Republican National Committee's "Victory '08" Campaign. According to the Michigan Review, Zatkoff was fired after he stole 300,000 pieces of campaign literature from Michigan campaign headquarters.