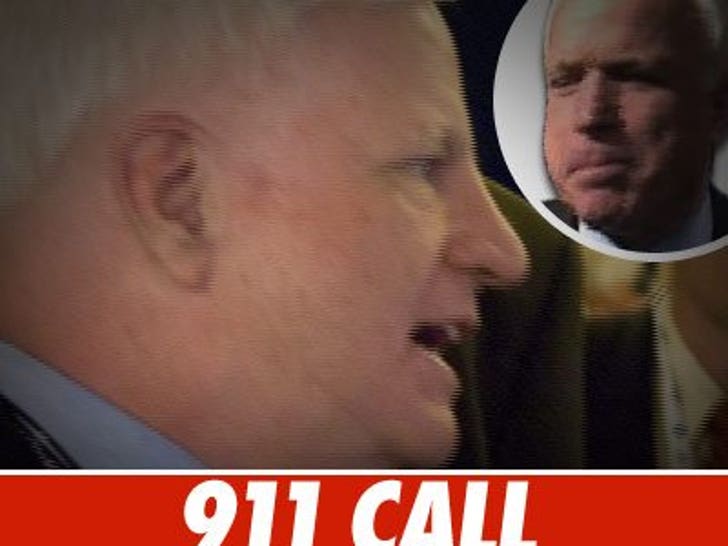 On Tuesday, John McCain's younger brother, Joe McCain, called 911 -- not to save his brother's presidential campaign -- but to get an I-95 traffic update. 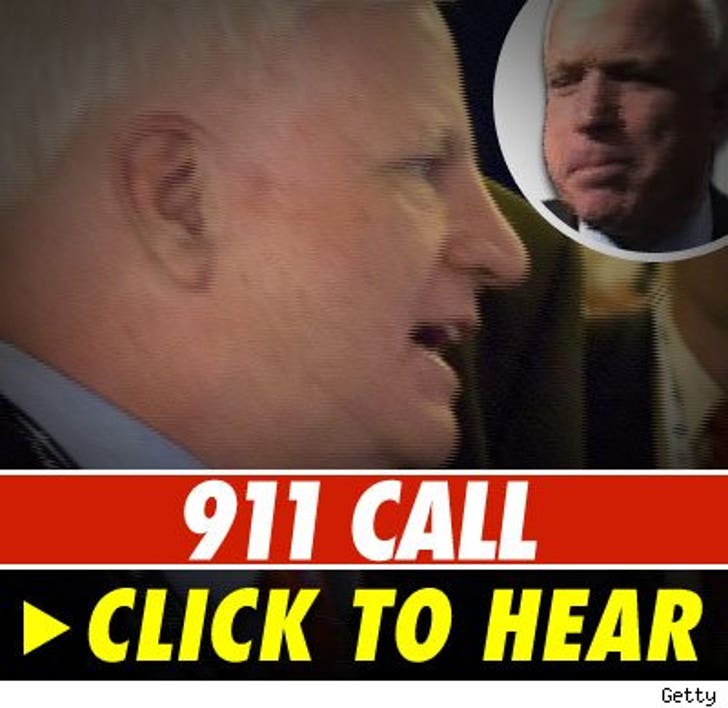 According to WJLA, when the 911 operator questioned Joe's misuse of the emergency only service, the 66-year-old barked "F*** you" and hung up. The annoyed operator called back the number that placed the call and got Joe's voice mail, which included an endorsement to elect his brother.

No word on what caused the highway congestion.

UPDATE: Brother Joe called into a local radio station, WTOP, to apologize for the whole thing. Click to listen.