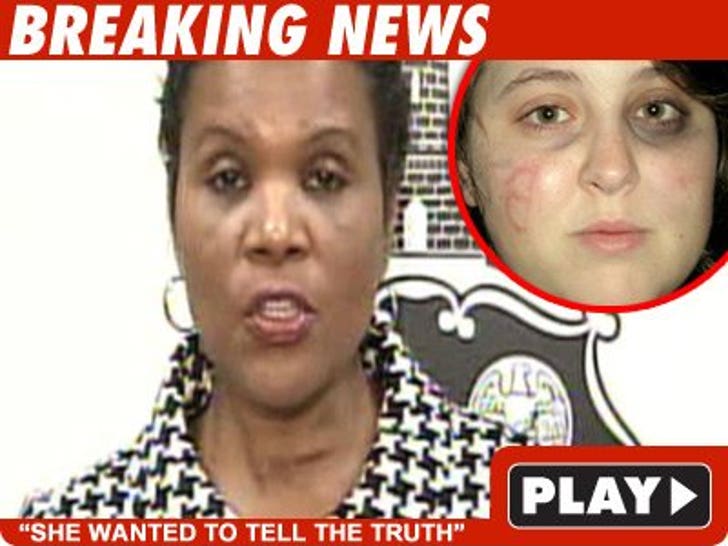 The girl who claimed she was beaten because she is a John McCain supporter has now admitted to making up the story. In fact, there wasn't even a robbery or a beating. Paging Tawana Brawley! 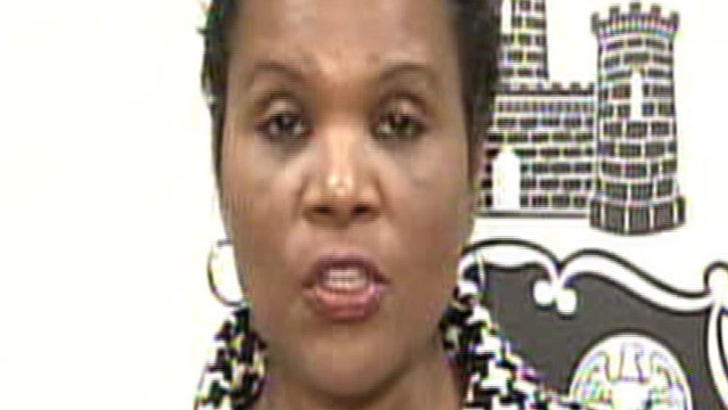 Ashley Todd told police she doesn't know how she got the "B" on her face and suspects she might have done it to herself in her car, but doesn't actually remember.

Police say she was very polite and very cooperative, however they have discovered she has a history of mental problems.

Cops say she is being charged with making a false report to police.