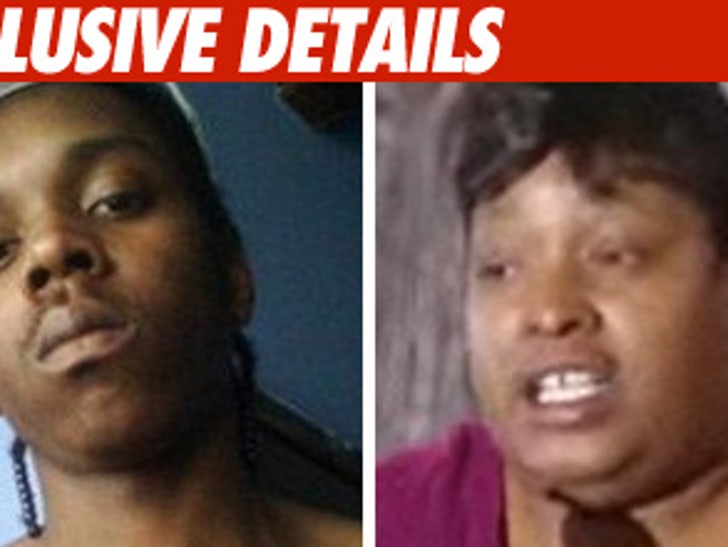 The hunt for Jennifer Hudson's 7-year-old nephew continues to intensify. And we're told the operating theory among Chicago detectives is an "ongoing domestic dispute" between the suspect, William Balfour, and his estranged wife, Julia Hudson. 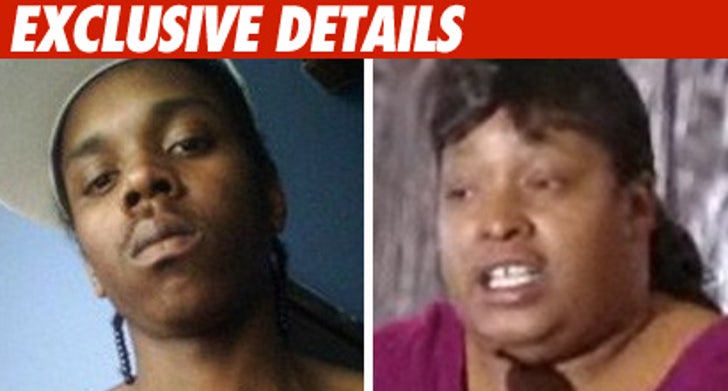 Chicago cops would not be more specific, other than to tells us there is an "underlying domestic aspect" to the investigation ... that there was "trouble in the marriage."

We're told cops continue to interview people, but no one other than Balfour is in custody. As for Balfour, so far no charges have been filed.

The boy hasn't been seen since the bodies of Hudson's mother and brother were found Friday in her home in the South side of Chicago. The two had been shot to death.

The police will be handing out the flyers today all over Chicago, particularly on the South side. 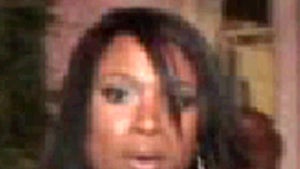 Jennifer Hudson Reaches Out for Help