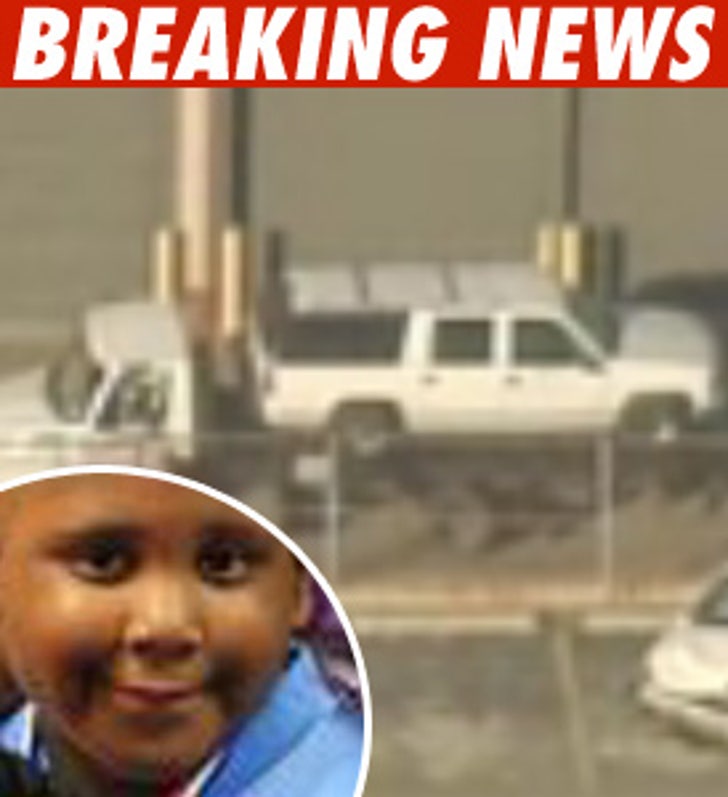 The vehicle that was found in Chicago with a body inside could be the key in unlocking the mystery behind the murders.

A neighbor who lives a block away from where the SUV was discovered says he remembers seeing the car Saturday. During the police press conference, the man came forward and claimed he called cops that same day but no one responded.

Meanwhile, two other neighbors tell a Chicago reporter they are sure the SUV was not there on Saturday. If true, it would mean someone other than the suspect, William Balfour, drove it there with the body inside. Balfour was arrested Friday night.