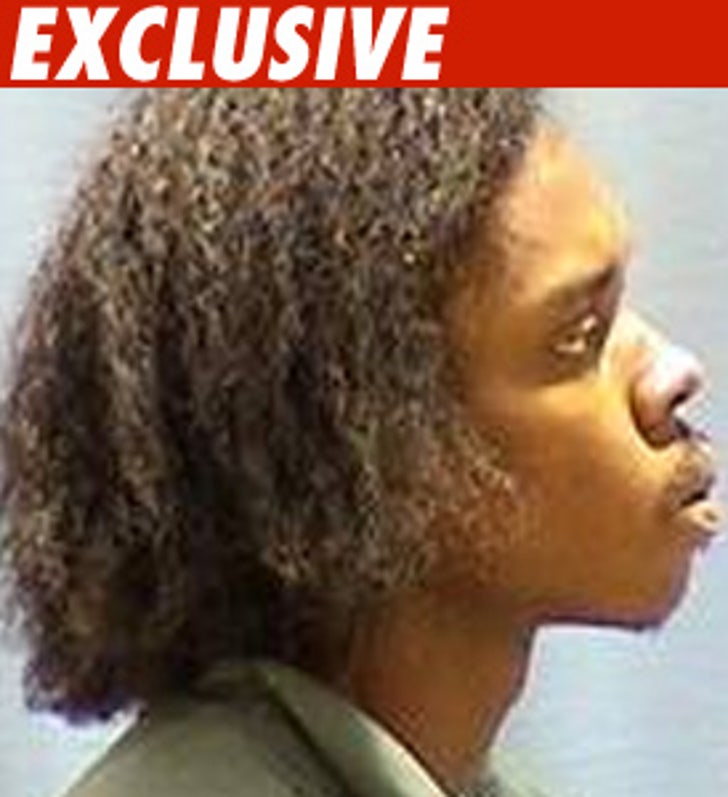 Law enforcement sources tell TMZ why officials believe William Balfour violated his parole -- he had missed anger management counseling and substance abuse courses that were required as a condition of his release from prison.

Balfour had served time for attempted murder and carjacking. The anger management lapse is ominous, given that he's a "person of interest" in the murders of Jennifer Hudson's mother, brother and nephew. As for the substance abuse courses, the Chicago Sun-Times quotes a witness as saying they saw a man resembling Balfour exiting the infamous white SUV "carrying what appeared to be a bottle of liquor."

Several law enforcement sources tell us Balfour could be charged in the murders as early as today, but no timetable is definite.