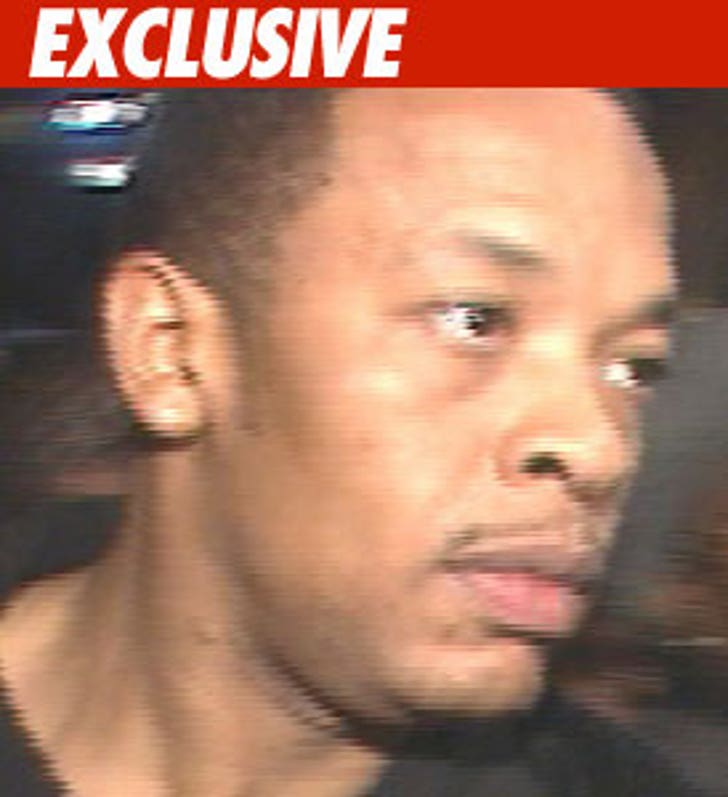 The author of the book "Rollin' With Dre" is also allegedly rolling in Dre's money, and the good Doctor wants it back. Stat.

Williams' book, released last March, chronicles the struggle of Dre and others in the world of hip-hop. Williams' sequel, "How to Use Someone Else's Money to Change Your Identity," will debut on Amazon.com soon.