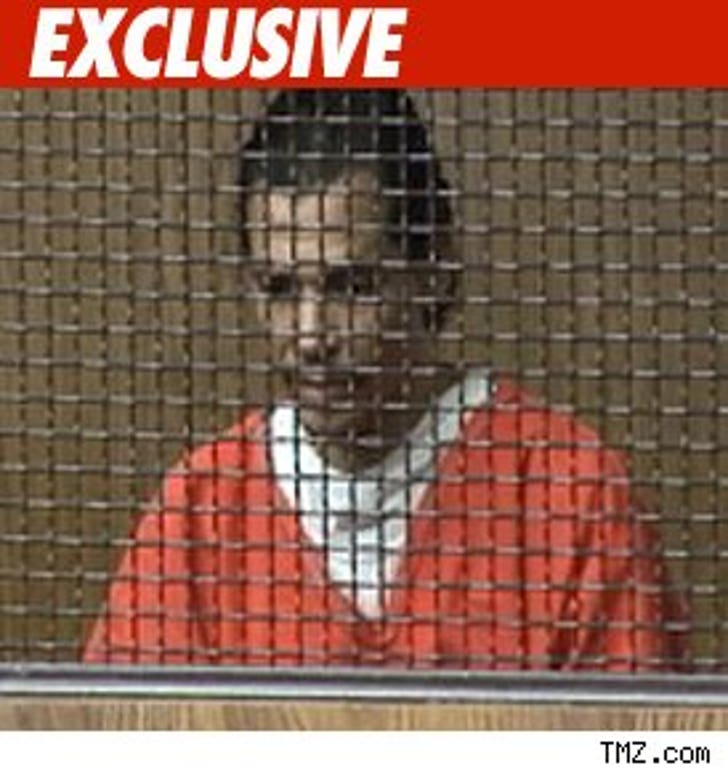 El DeBarge will spend the next two years feeling the rhythm of the night behind bars in connection with a recent drug bust in L.A.

The pop star was just sentenced to two years in state prison -- starting right this second. Authorities are currently taking him to California State Prison in Lancaster where he will immediately begin his sentence.

The judge decided his conduct during the drug bust earlier this month -- in which DeBarge was allegedly found with crack cocaine on his person -- was enough to violate the probation he was on from a drug case in 2007.