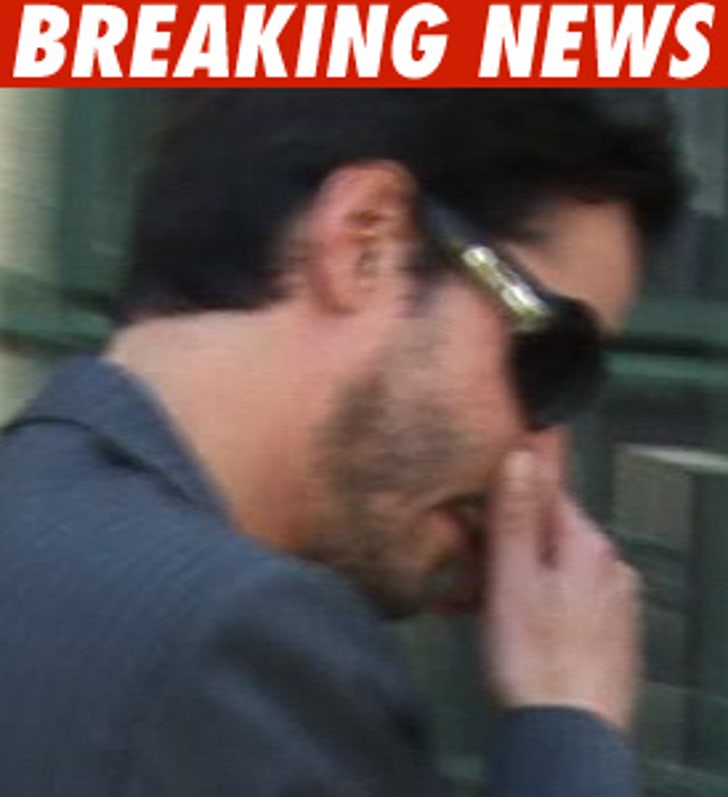 Keanu Reeves is testifying right now in the case where a paparazzo claims the actor struck him in a car.

Reeves says Alison Silva, a male papper, followed him to a relative's home, then waited on the street. Keanu testified when he was ready to leave, he slowly moved his car, but Silva blocked his path. Reeves testified that as he slowly rolled forward, Sliva "slapped" his vehicle. But Reeves insisted, "To my recollection, I did not hit him."

Reeves says Silva stumbled back about eight feet and fell to the ground. But here's the thing -- Reeves says it looked like Silva tripped over his own feet and then his "moaning" on the ground was suspiciously delayed.

Reeves is still on the grill. Court ends today at noon, so the trial will continue tomorrow.