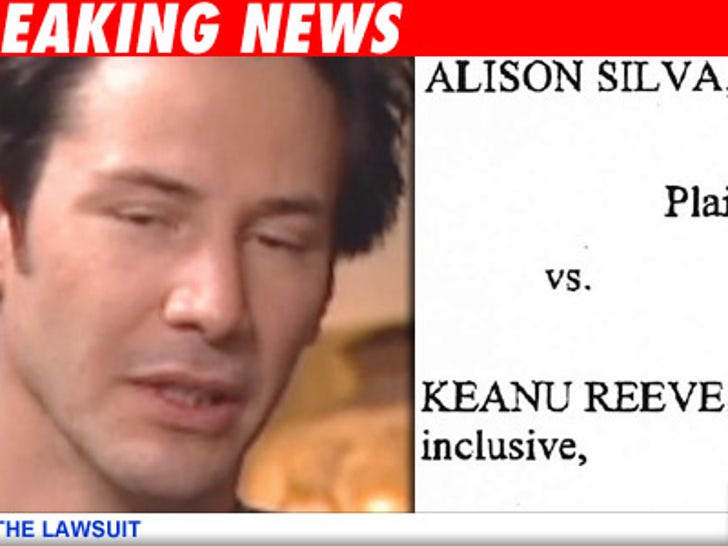 Keanu Reeves has been smacked with a lawsuit seeking unspecified damages, courtesy of a paparazzo he rammed with his Porsche. 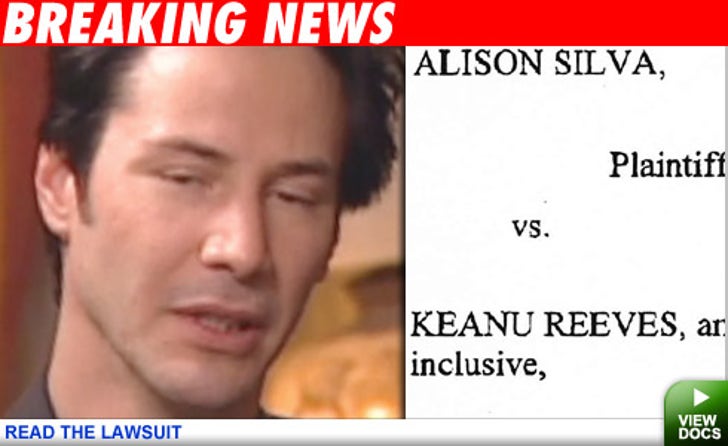 TMZ has the court papers filed just hours ago by Alison Silva, a Brazilian snapper who says the "Matrix" star struck him (yup, Alison's a guy) in the knee on March 19, 2007 -- outside a clinic in Rancho Palos Verdes, Calif.

At the time, Keanu was reportedly handcuffed, but it is unclear if he was charged.