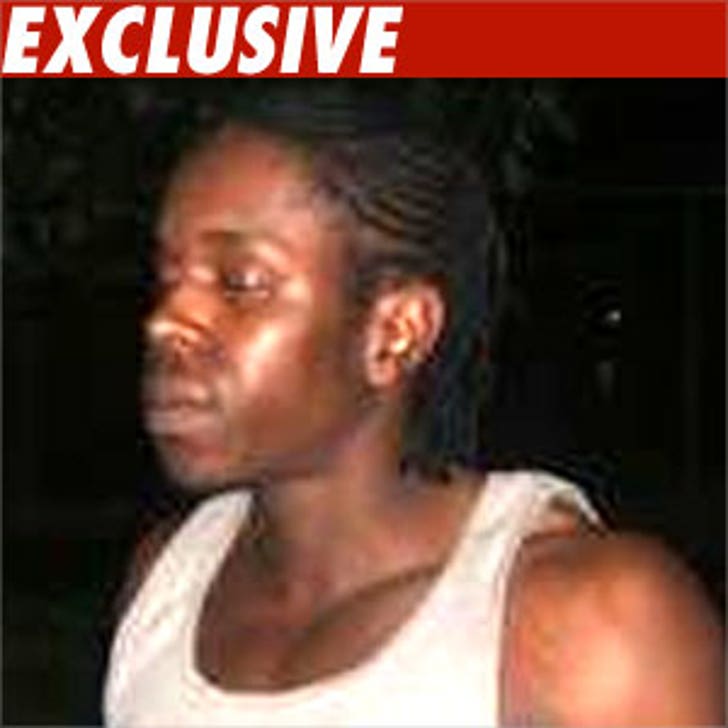 William Balfour -- the "person of interest" in the murders of Jennifer Hudson's mother, brother and nephew -- isn't the first Balfour to run afoul of the law.

Balfour himself has served time for attempted murder and carjacking.

According to court documents obtained by TMZ, Balfour was a member of the Gangster Disciple Street Gang.

Also according to court docs, Balfour told the judge back in 1999 he had a good relationship with his mother until "she gets an attitude."