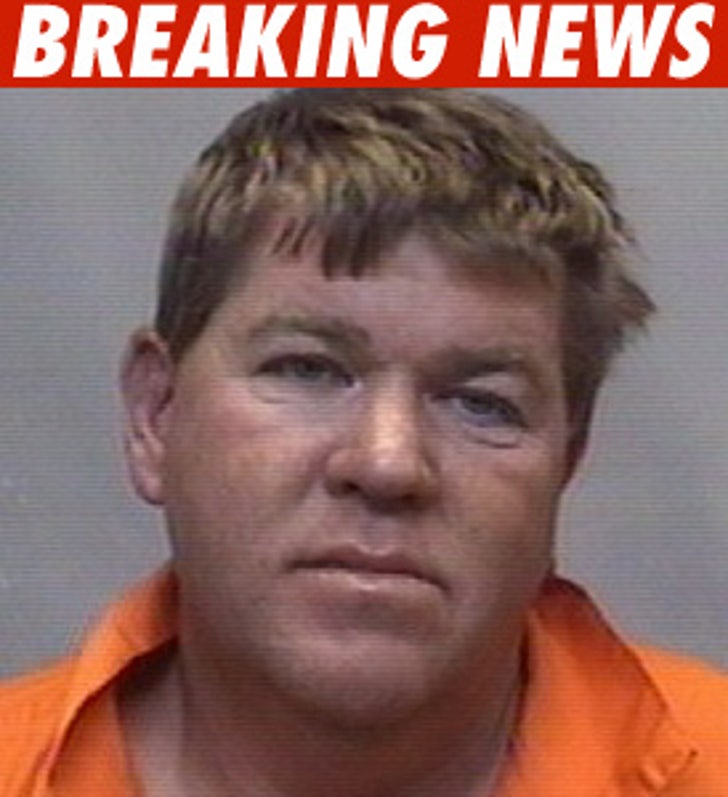 Golf trainwreck John Daly allegedly got so trashed at a North Carolina Hooters cops had to haul him off to the local hoosegow.
According to the Winston-Salem police report, Daly passed out at a Hooters on Sunday. Medics tended to him but Daly refused to go to the hospital. Cops took him to the station for his own safety.

According to the report, first obtained by Fox Winston-Salem, "Officers placed him in custody for a 24 hour sober up."

The incident further proves Chris Rock's theory that no one goes to Hooters for wings.