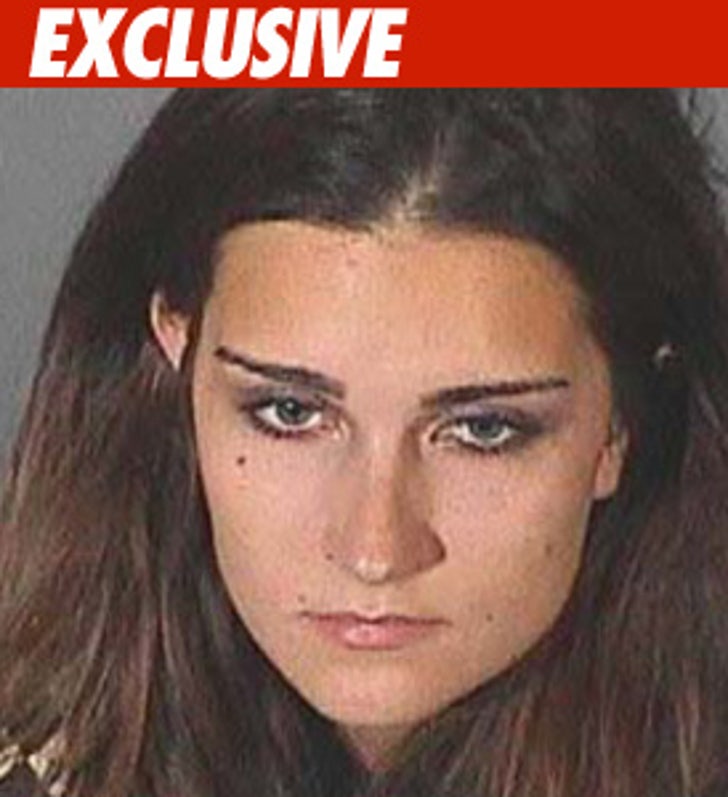 Some chick named Ashley Van Dyke was busted on suspicion of DUI in Hollywood. Her fame status is considered "barely" at best -- but she tried to use it to get out of trouble anyway.

Cops nailed the former one-time SPEED TV host in West Hollywood late Monday night when she refused to cooperate with a deputy who was directing traffic. But after she was pulled over, sources say she felt the need to tell cops, "...but I'm a race car driver!"

Didn't matter -- 'cause we're told she failed the field sobriety test miserably and blew well over the legal BAC limit.