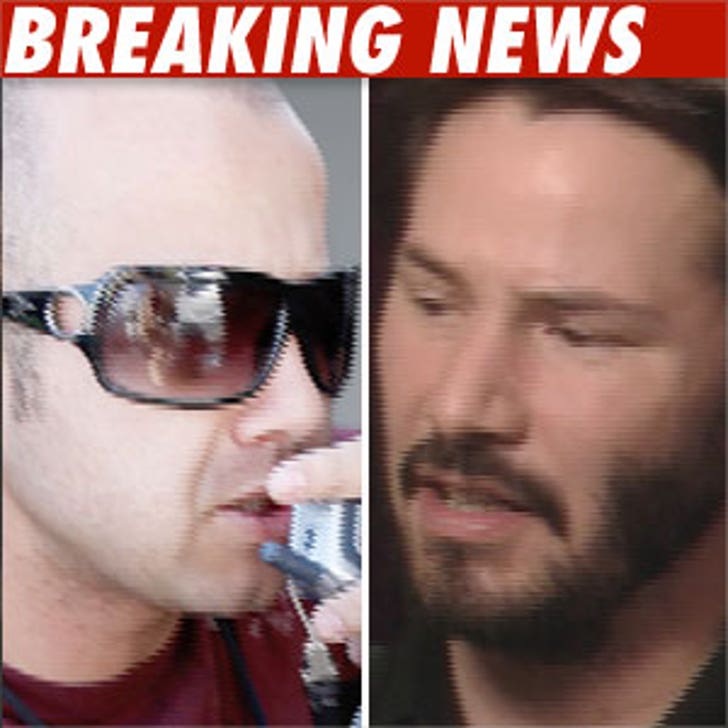 The plaintiff in the Keanu Reeves case says the incident messed him up in more ways than one.

Alison Silva, who is suing Keanu for allegedly hitting him with his car, testified this morning he had to take time off from work after the incident and even saw a psychologist because he couldn't sleep at night.

Silva broke down on the stand to the point where the judge asked him if he needed a handkerchief. Keanu may not be the only "actor" in the courtroom.

Today, Silva also told the judge it took him roughly five or six seconds to fall after he got hit -- as opposed to the story he told yesterday, when Silva claimed there was a 20 second gap. In this town, the script gets re-written all the time.

The court has taken a break -- a verdict could come as early as today.