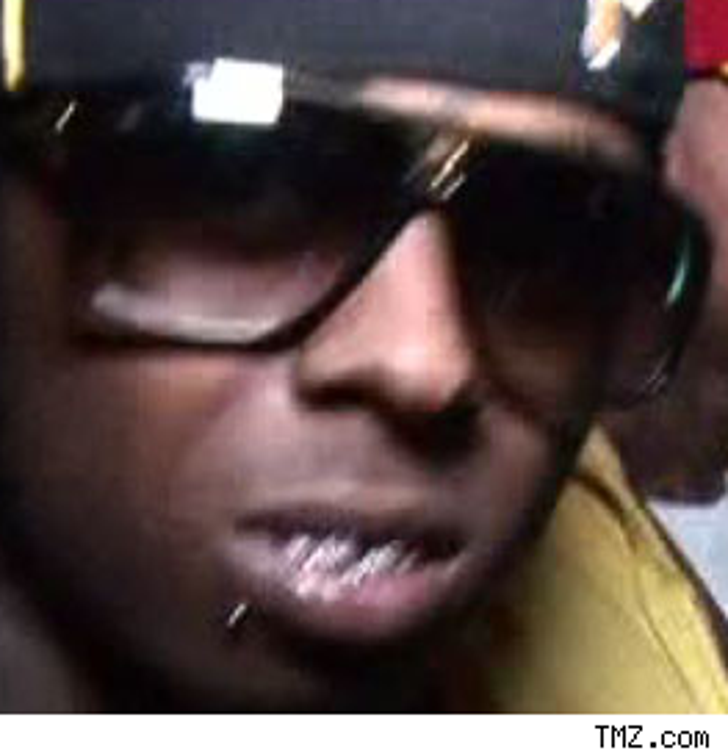 All was well Monday in Boston when Weezy and crew showed up for his show with Jay-Z and did a sound check. But then, a source close to the gig tells TMZ, Wayne refused to go through the metal detector, even though Jay-Z himself went through.

"People were begging and pleading with him to go on," says a source to the Boston Herald. "It was totally bizarre." We contacted Weezy's people yesterday –- they told us nothin', not even a lil' bit.

Remember -- Lil' Wayne ditched the big "Fashion Rocks" gig in NYC when he didn't want a bag he was carrying to go through security.