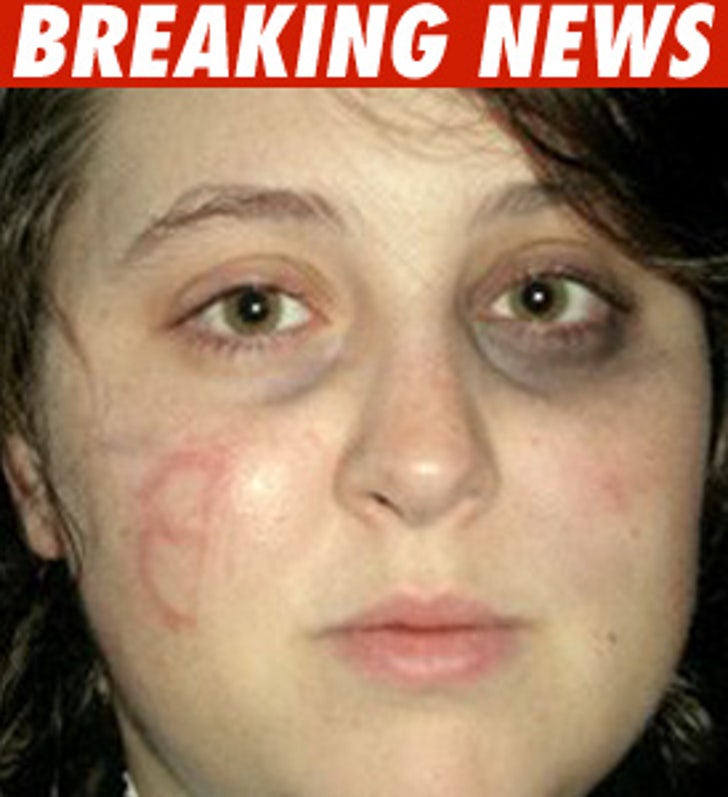 Ashley Todd, the delusional McCain volunteer who falsely claimed she was attacked and carved up by an Obama supporter in Pittsburgh has agreed to enter a probation program.

The 20-year-old college Republican must undergo psychological counseling and remain out of trouble if she wants the despicable incident removed from her record. If she doesn't abide by the terms, Todd could face a two-year stint in jail.