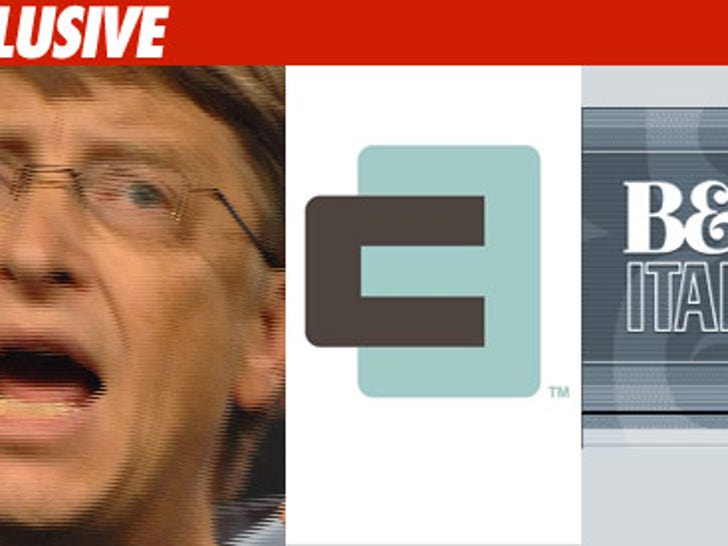 For the amount of money Bill Gates is spending on office furniture for his new digs, you could buy yourself an entire office building. 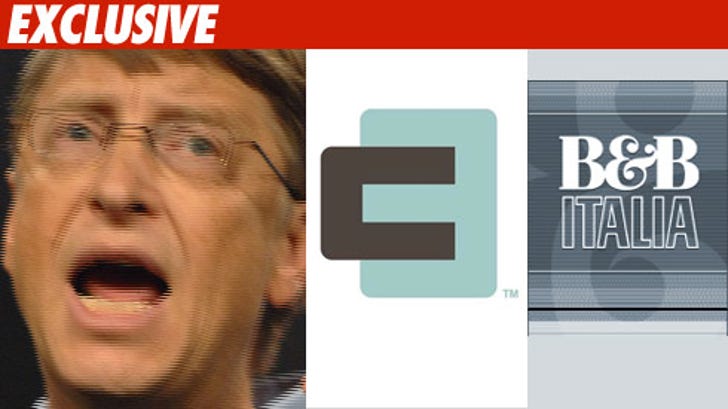 Not much is known about Gates' new venture, bgC3, but TMZ spies tell us the new offices are going to be dope. For his private office alone, he is spending over $2.5 million on furniture from high-end designer B&B Italia. IKEA, it ain't.

He's also shelling out $75K for the coffee bar -- no alcohol will be served on site.

Everything is so top secret at Gates' new office compound, we're told shipments have to go through a metal detector and be inspected by bomb-sniffing dogs. I'm a PC!