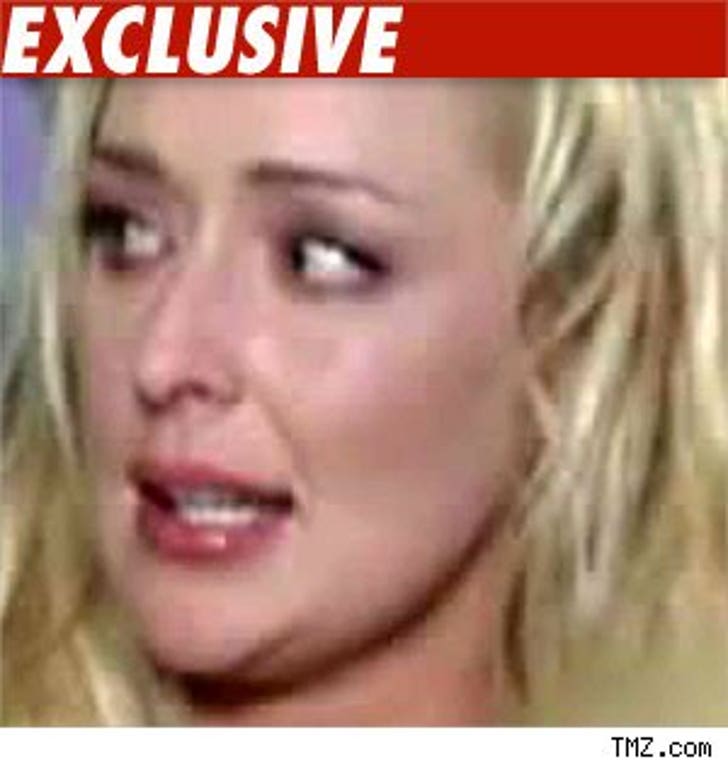 It'll be trick and treat for country music wreck Mindy McCready. Not only is she getting out of jail tomorrow after serving just half of her 60 days -- TMZ has learned she's going from pokey in the morning to a Halloween party at night!

We're told after Mindy Mac gets out of the Tennessee jail tomorrow morning, the first thing she wants is a Bloody Mary -- then she wants to go costume shopping.