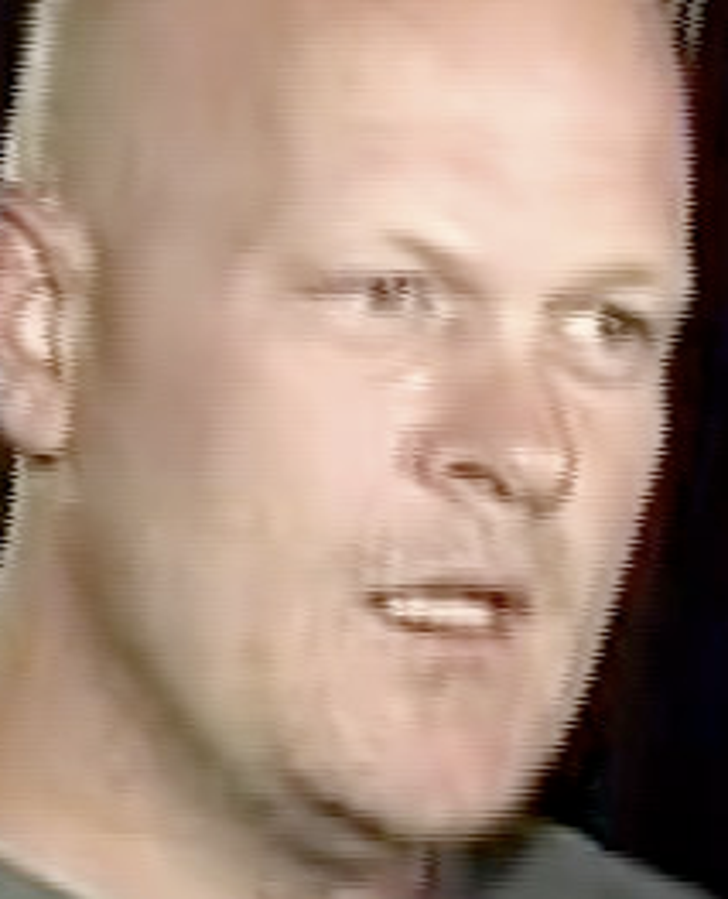 Joe the Plumber's next stop: The Ivy restaurant.

The heretofore unknown and more or less mediocre Samuel J. Wurzelbacher is trying to elasticize his 15 minutes of fame: He's actually enlisted three managers to craft his "brand," and could get into country singing. "Joe is a hard-core country music fan, and he can carry a tune," says his manager apparently without irony.

Other possible gigs include shilling for Home Depot or, less specifically, being "the voice of Middle America." One thing he says he won't do: Run for office.