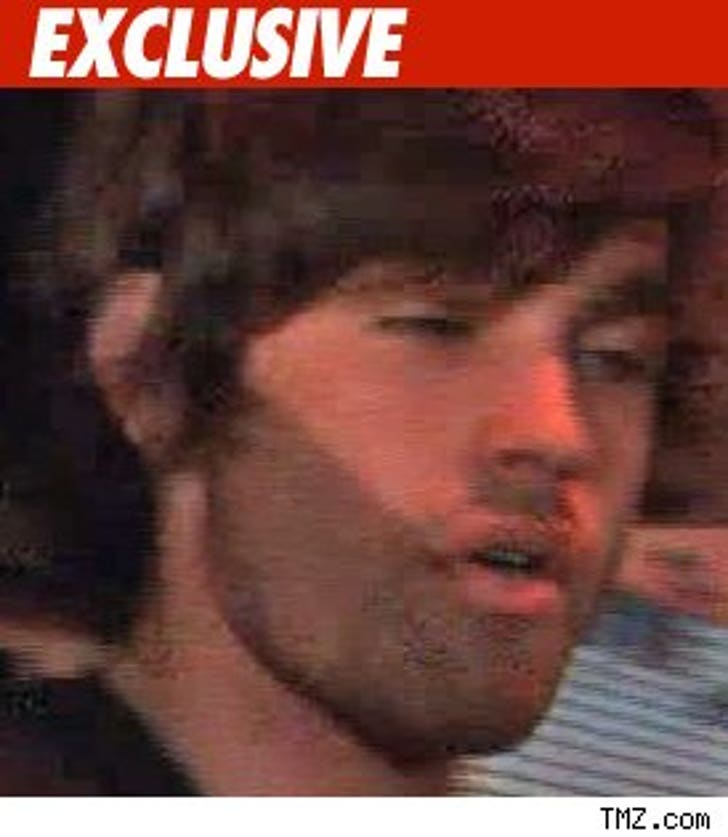 Miley Cyrus' boyfriend, Justin Gaston, will soon be able to land any underwear modeling gig he wants ... on cellblock H.

On Tuesday, a Kentucky appeals court upheld Gaston's Wilhelmina Models agent Allen Osborne's 2006 conviction for conspiracy to commit mail fraud. Osborne will spend 15 months in jail and have to pay back over $187K.

Back in 2000, Osborne and his client, Michael Wilson, a trade show director for Fruit of the Loom, set up a scam to bill the underwear company fraudulently through Osborne's company, Talent Services, and to use the money to pay off Wilson's son's drug debts. Osborne used the proceeds from the fake bills to pay Wilson and would, at times, FedEx the money to him. When you absolutely, positively have to pay the kickback overnight!

In addition, Osborne provided models to "entertain" Wilson after hours and used Wilson's portion of the cash to pay the escorts. Wilson got doubly screwed!

In 2006, Osborne and Wilson, along with one of the models, were indicted for mail fraud conspiracy. While Wilson pled guilty, Osborne and the model went to trial and were found guilty.

TMZ contacted Osborne's lawyer but he had no statement.