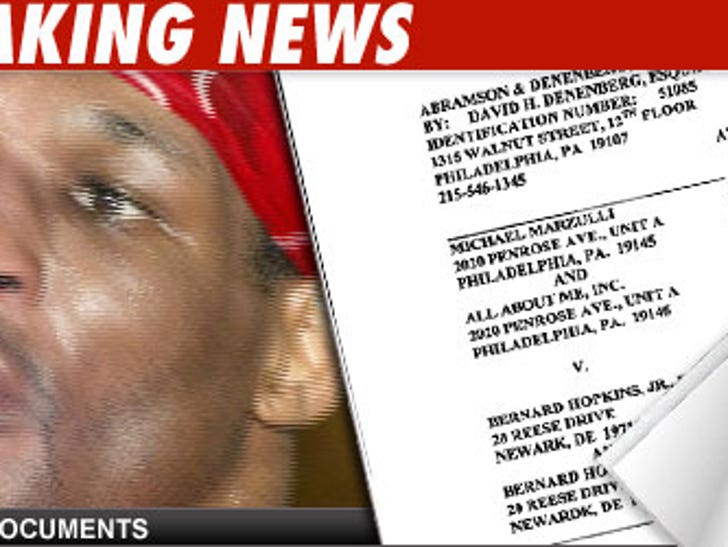 Bernard "The Executioner" Hopkins is one of the toughest fighters around ... who happens to really, really like massages. As in $35,227.50 worth of massages. 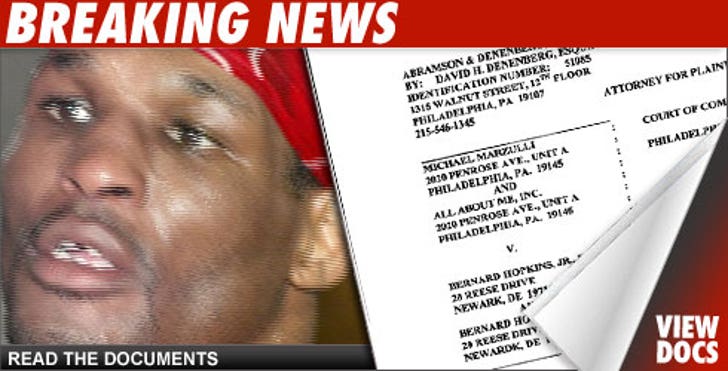 So claims a masseuse who worked on Hopkins back in 2007 in preparation for his fight against Winky Wright in Las Vegas. Michael Marzulli claims he had an agreement with Hopkins, did the work -- but then Hopkins didn't pay his $35K bill.

The masseuse is suing for the money he says he's owed, plus interest. Calls to the Hopkins camp were not returned.