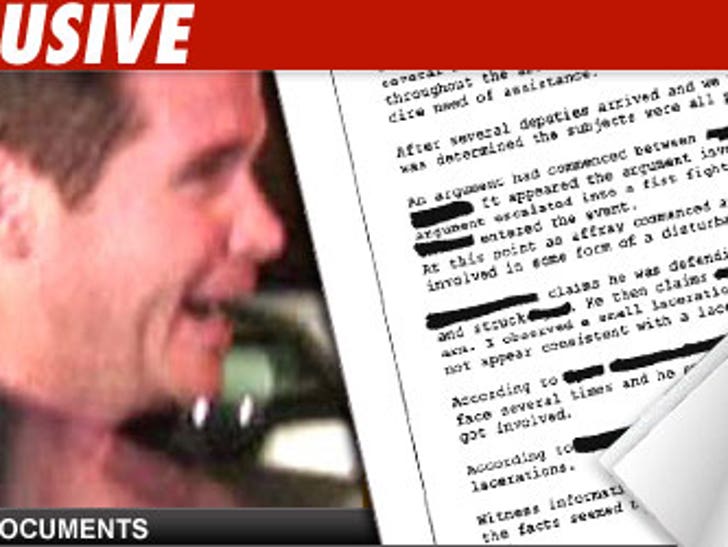 If you ever get into a fight at a wedding at the Ritz Carlton in Naples, Fla., don't worry -- Kevin Connolly has your back. 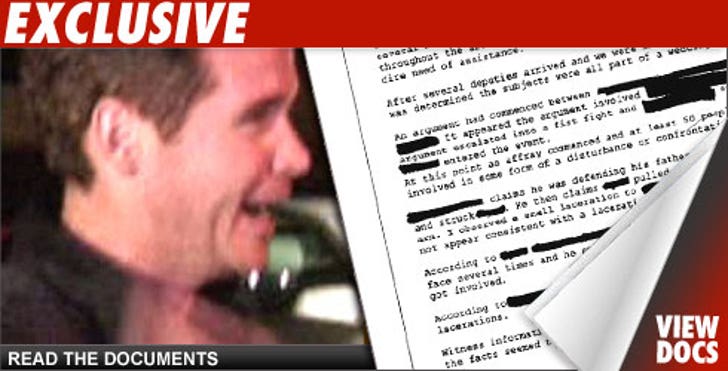 E from "Entourage" was on hand when a post-wedding melee broke out last Sunday. According to a heavily-redacted police report, cops responded to the scene and found several people bloodied, broken bottles throughout the area, tables flipped over and "the staff was in dire need of assistance."

We're told the 50-person fight was triggered when a female guest was hit on by a dude. The woman's husband got pissed and fists began to fly. According to the police report, "each subject interviewed was heavily intoxicated, making obtaining a written sworn statement difficult."

We're told Connolly, who's a high school friend of the groom, stepped in and broke up several of the fights.

No arrests were made and no charges have been filed.