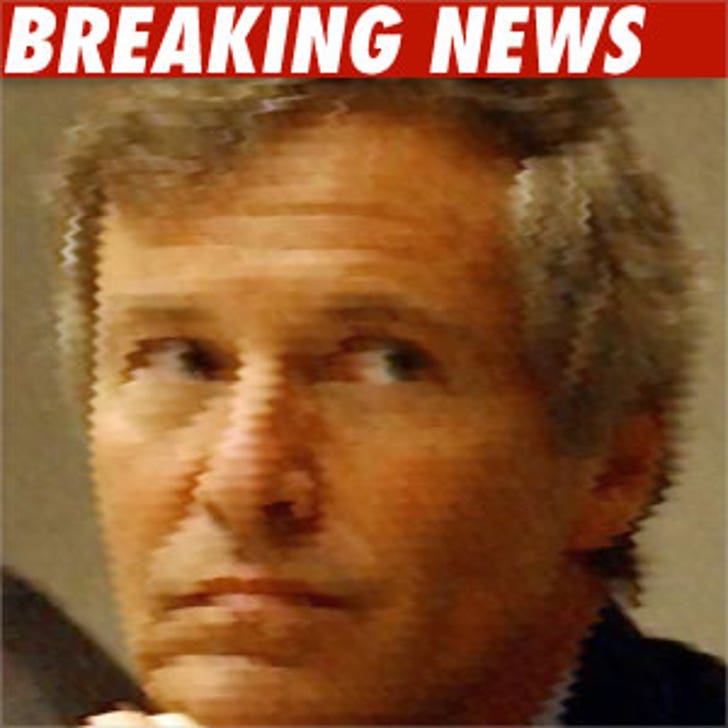 The legendary sports agent who was the model for "Jerry Maguire" was arrested again for allegedly getting wasted and yelling near an auto mall -- his 3rd arrest connected to booze.

Cops in Newport Beach, California say they found 59-year-old Leigh Steinberg laying down in the dirt near the Newport Auto Center. Steinberg was arrested on suspicion of public intoxication and later released on his own recognizance.

Steinberg was arrested in 1996 and 2007 for DUI, and is on probation for the latter offense.