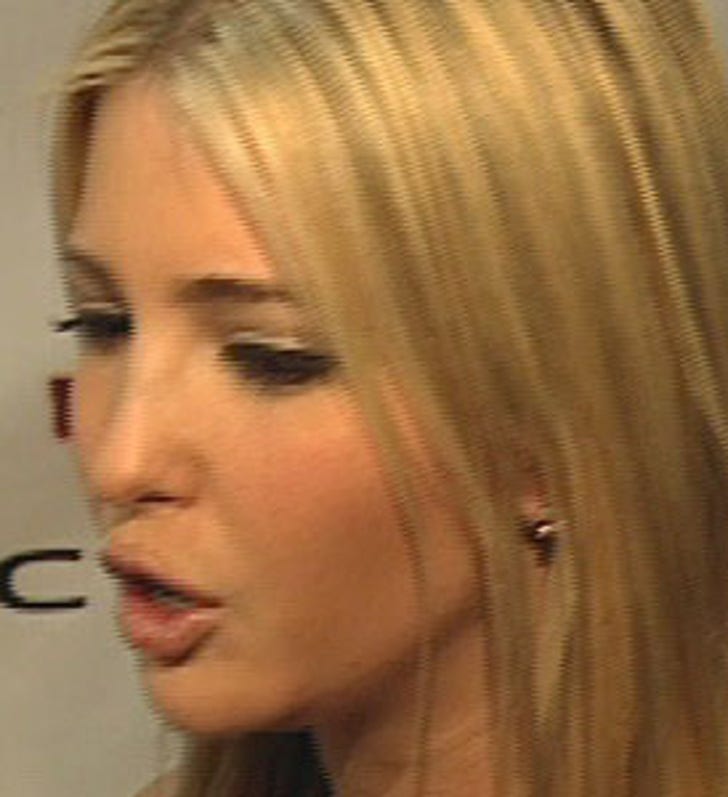 In the midst of the current economic crisis, Ivanka Trump has announced her plans to convert all of her shares in Christianity to an older proven equity -- Judaism.

Her decision coincides with her engagement to Jewish Billion-Heir businessman Jared Kushner, and...surprise, surprise....daddy Donald's plans to build a Trump Luxury Hotel in the Israeli Red Sea city of Eilat.

Rumors are already circulating that the 27 year old heiress plans to rent the country of Australia for her Bat Mitzvah.