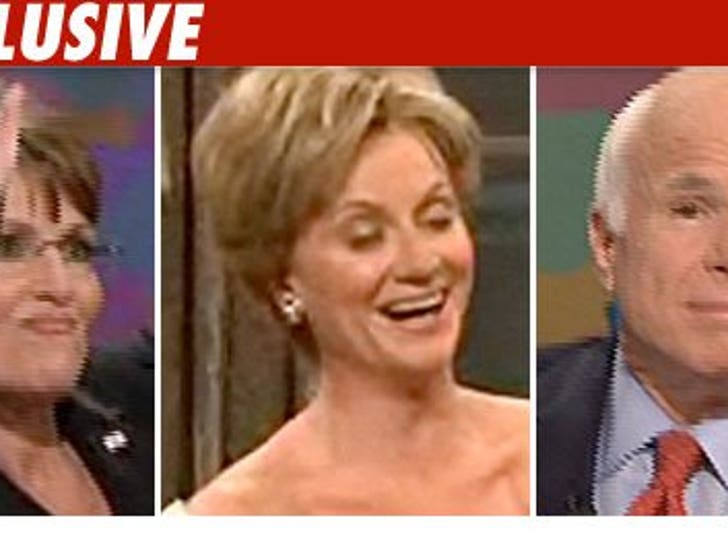 Tonight's "SNL" Presidential special will be as live as an Ashlee Simpson musical performance. 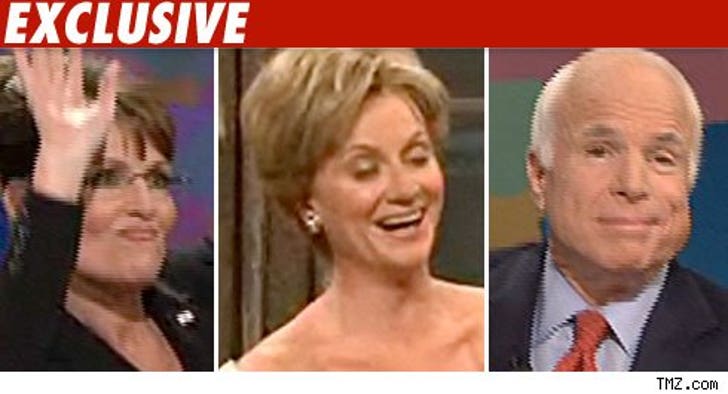 Sources tell TMZ the special was pre-taped and will include Sarah Palin and John McCain, as well as Amy Poehler as Hillary Clinton in the opening monologue. If you hoped to see Barack Obama on the show, you'll have to settle for a Fred Armisen impersonation. We're told the real BO won't be making an appearance.

The two-hour special will also include repeats of previously aired political sketches --- because Tina Fey as Sarah Palin NEVER gets old!