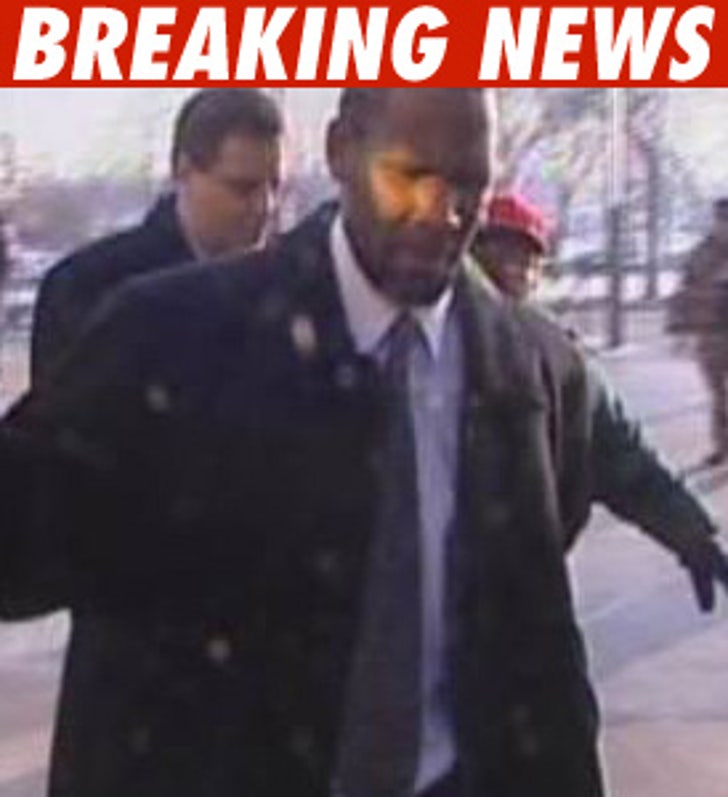 R. Kelly's 15-year-old nephew was shot yesterday -- and cops say he may have been trying to rob a barbershop.

The nephew might've been shot twice by the store owner, according to police -- but the victim's father Carey Kelly (R.'s brother) says the kid may have just been an innocent victim of someone else who was robbing the store.

The nephew currently is being treated at a Chicago area hospital for a chest wound.

UPDATE:
According to FOX 32, cops have the injured nephew's brother -- Brandon -- in custody for the alleged robbery. 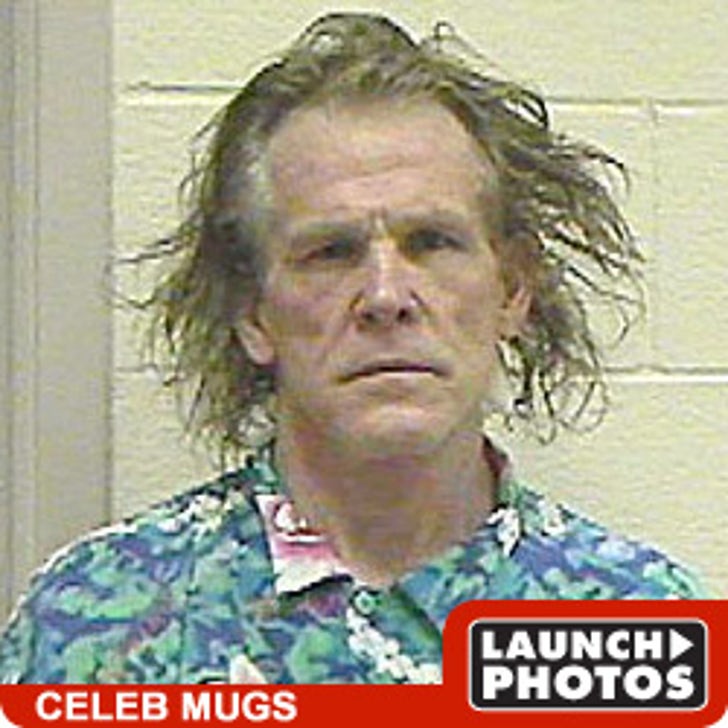