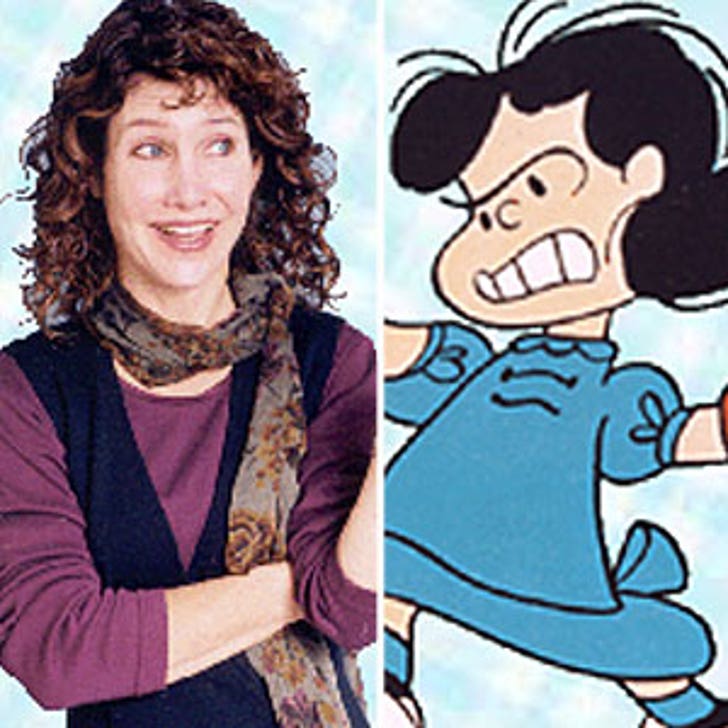 Prepare to feel old: The 49-year-old woman who was the voice of Lucy in "Peanuts" could be locked up after a judge ruled she harassed animal researchers at UCLA.

Pamelyn Ferdin was found guilty of contempt of court yesterday, after a Santa Monica judge ruled she violated an injunction by handing out fliers on campus which contained scientists' home addresses and phone numbers.

She could be sentenced to up to five days in jail.

Ferdin did the voice of Lucy in three TV specials back in the day and appeared as a guest star on nearly every cheesy TV show of yore including "Star Trek," "The Odd Couple" and a ton of others.