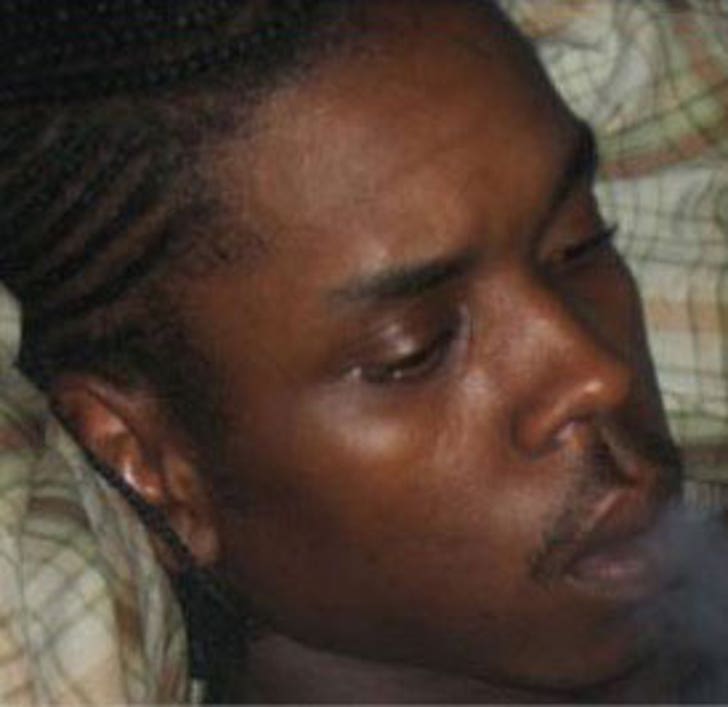 Monday morning could be absolutely huge in the Hudson family murder case -- the cops' only suspect, William Balfour, could walk out of jail a free man.

Law enforcement sources tell TMZ Balfour, who's only being held on a parole violation in a case unrelated to the murders, could "conceivably" skate if there's not enough evidence to prove he did violate his parole. He's scheduled to face the Illinois State Parole Review Board Monday at 9:00 AM.

The only way authorities could keep Balfour in custody is if they officially charge him for the Hudson killings between now and Monday, or if they find that he did violate his parole

Thus far, no other suspect has been named in the triple murder of Jennifer Hudson's mother, brother, and nephew.