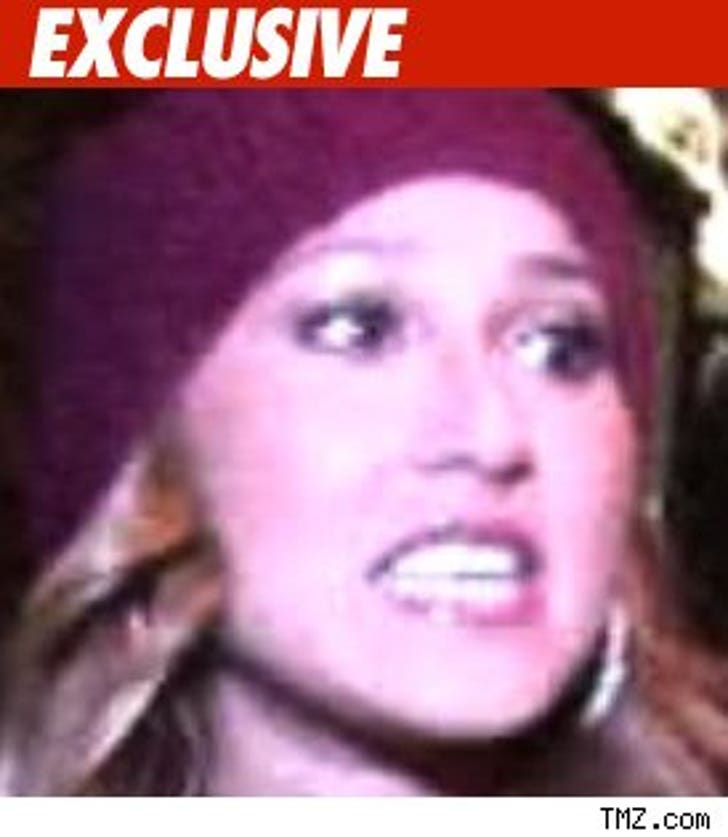 TMZ has learned that Adrienne Bailon of The Cheetah Girls is a victim of a crazy extortion plot.

Several practically nude photos have been stolen from Adrienne's laptop, and sources tell us the scumbag who took 'em is trying to shop them around to the highest bidder.

It all started when Bailon was at JFK airport in late October, and noticed her laptop computer was missing from her bell cart. She filed a report with the Port Authority -- but later that day her record label received an anonymous phone call from a man saying he had her laptop and would return it for $1000.

A meeting was set up at JFK with the anonymous man, where he was given the money, and in turn gave up Bailon's missing laptop ... except one minor thing was missing -- several semi-nude photos of Bailon she had taken as an anniversary present for BF Robert Kardashian.

Calls to Adrienne's rep have not been returned.