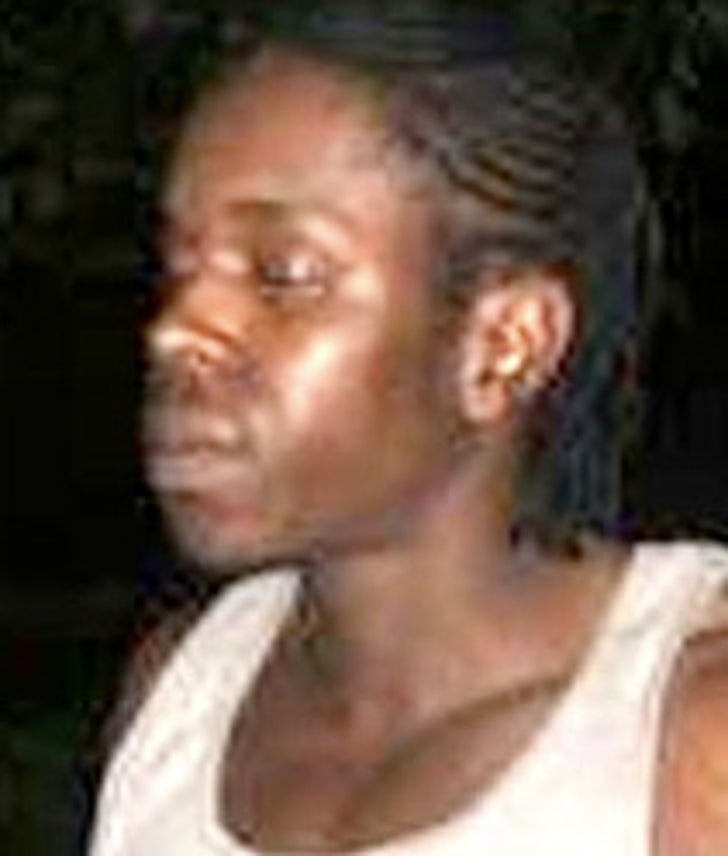 William Balfour -- the only suspect in the Hudson triple murder case -- allegedly told his current girlfriend he was involved in the murders of Hudson's mother and brother, according to sources at the Chicago Tribune.

Balfour's girlfriend in turn told police what he told her. The Tribune also cites sources saying Balfour "acknowledged being at Hudson's Englewood home" on the morning Jennifer Hudson's mother and brother were shot to death inside, and Jen's nephew was abducted and later killed.

These are incredible statements considering William -- who has not been charged with a crime -- could be released tomorrow morning pending a decision by the Illinois Prisoner Review Board on whether he violated the terms of his parole. 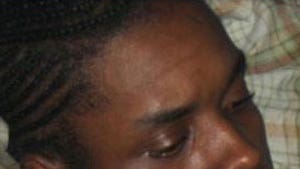