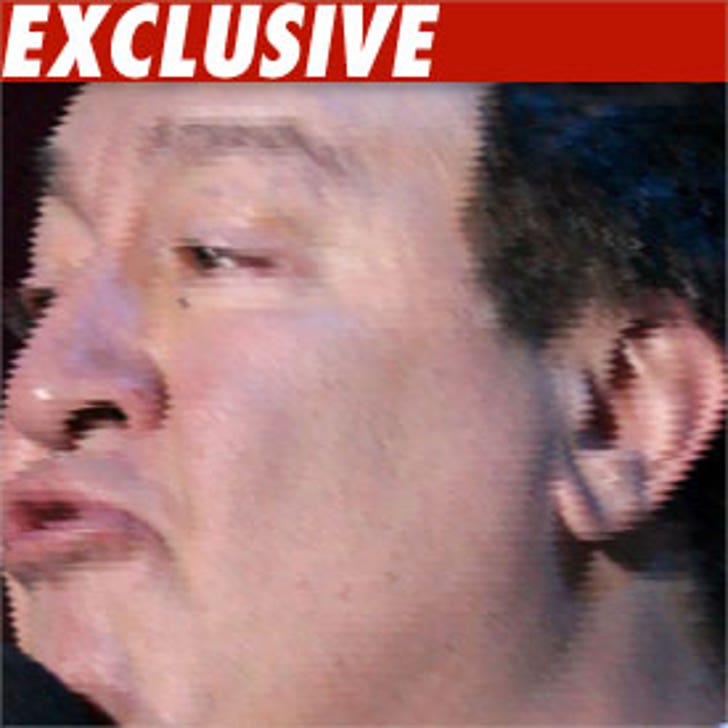 The legendary comic -- who had a bit part in "The Big Lebowski" -- was taken to a North Hollywood jail last September after cops suspected that he was wasted when they pulled him over around 12:50 AM. They were right.

Dom was sentenced to three years probation, will have to attend alcohol education classes and owes $1,700 in fines.