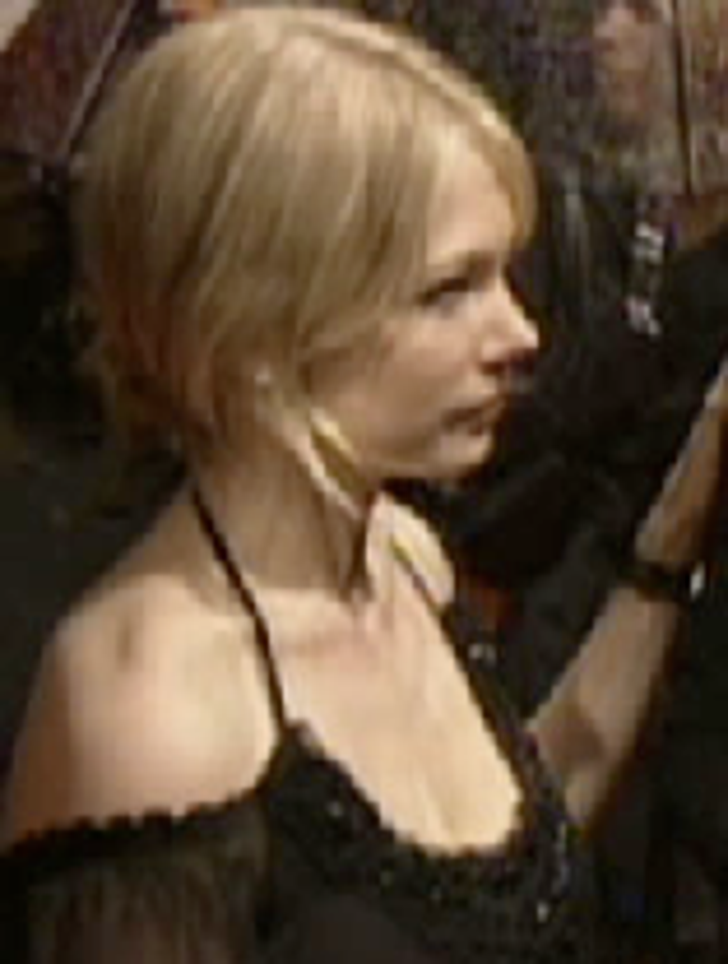 Michelle Williams' father Larry thinks he can beat a tax evasion rap -- even though he's been trying to avoid facing it for a couple years.

The taxman in the US wants to quiz Larry about a possible $1.5 mil in unpaid taxes between 1990 and 2001, and he was arrested by Aussie cops back in '06. He's been fighting extradition ever since, but now tells Sydney's Daily Telegraph, "I will fight this and win."

Williams is a famed stock trader who made millions in futures trading.