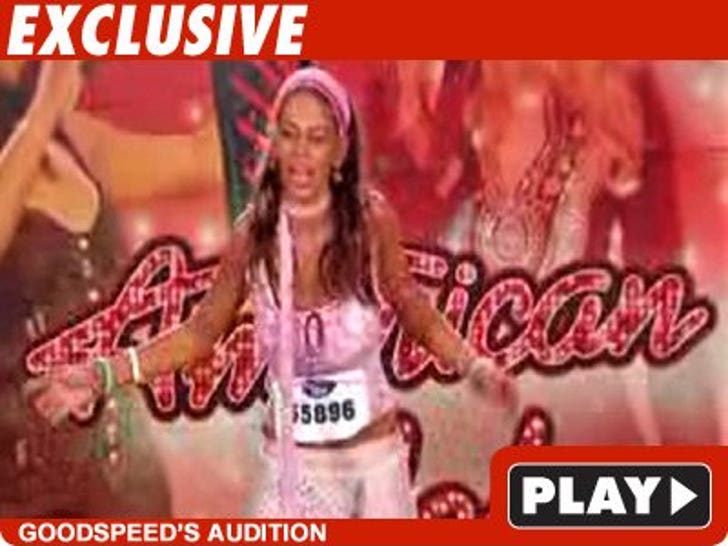 The woman found dead in front of Paula Abdul's house last night was a featured contestant on "American Idol." 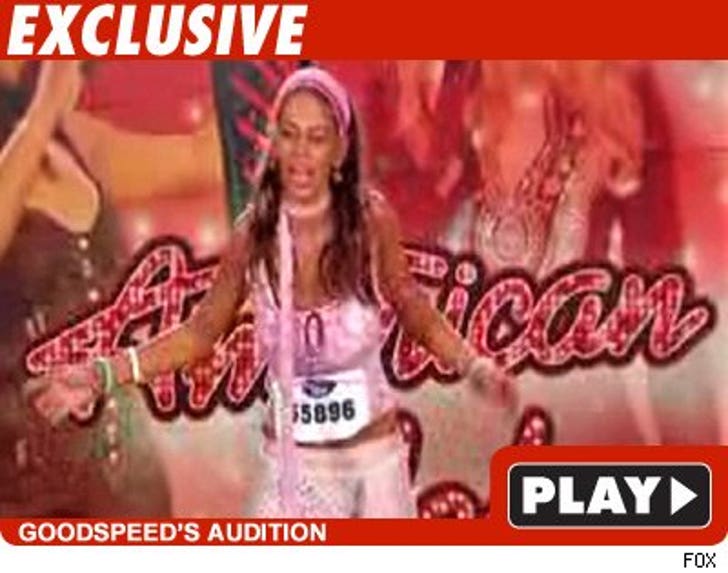 We've learned the identity of the dead woman, Paula Goodspeed, who appeared on Season 5 in 2006. During her audition she said she's an artist and the first pic she ever drew was of Paula Abdul. "Idol" produced a 3 minute and 40 second featurette on Goodspeed and her passion for Paula. She did not make the cut, after Ryan Seacrest proclaimed, "And the love affair is over."