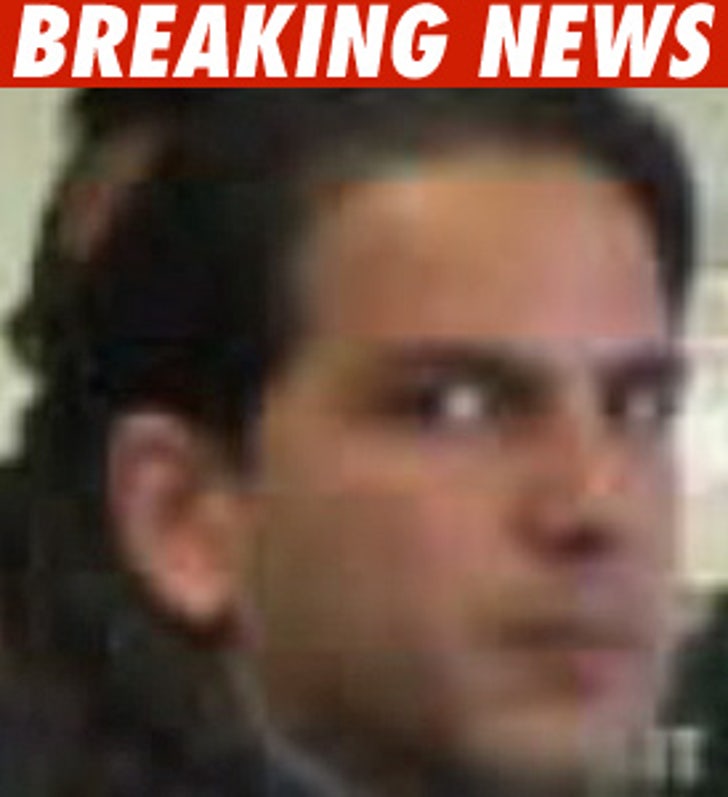 Fashion designer Anand Jon was found guilty today on 16 counts of sexually abusing teenage girls and young women, including several counts of rape by force and lewd acts on a minor.

He was was acquitted of four other charges and jurors could not reach a verdict on three other counts.

Jon will be sentenced on January 13.