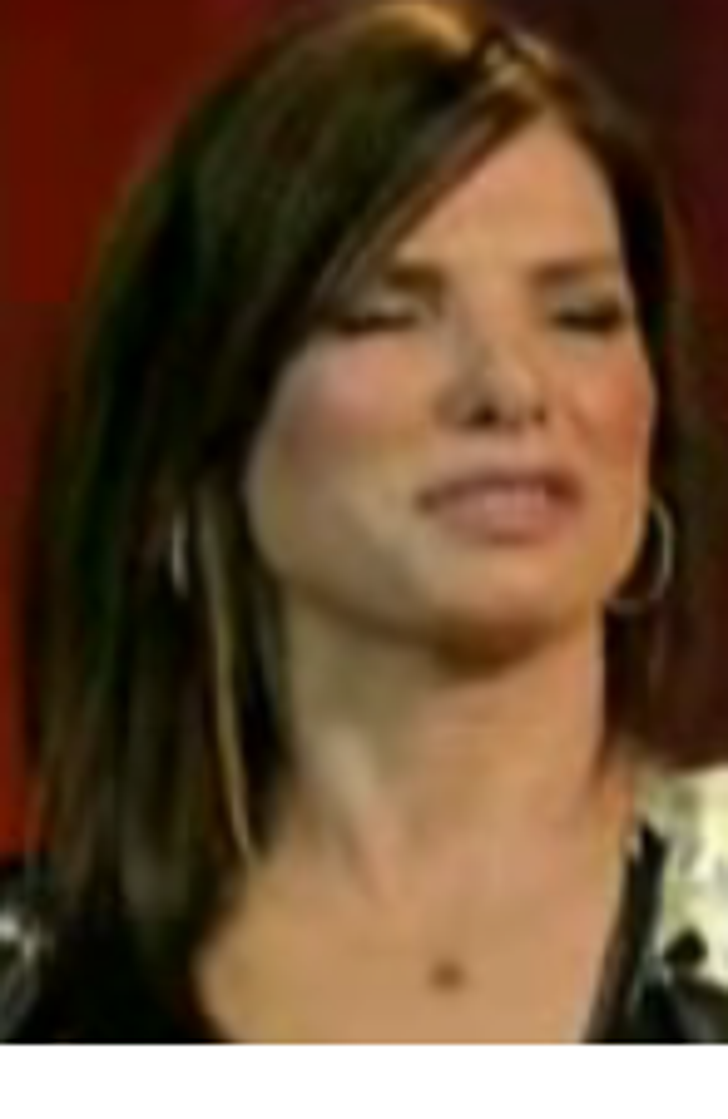 Sandra Bullock's stalker won't be caged -- but will have to do three years' probation.

Marcia Valentine, who left "weird signs" and shards of animal fur in Bullock's yard, according to the actress, was placed on three years probation for misdemeanor stalking, reports the LA Times. She pleaded guilty to the crime last week.

A felony charge of assault with a deadly weapon was dropped. Valentine was accused of trying to run over Bullock's hubby Jesse James with her silver Mercedes back in 2007.