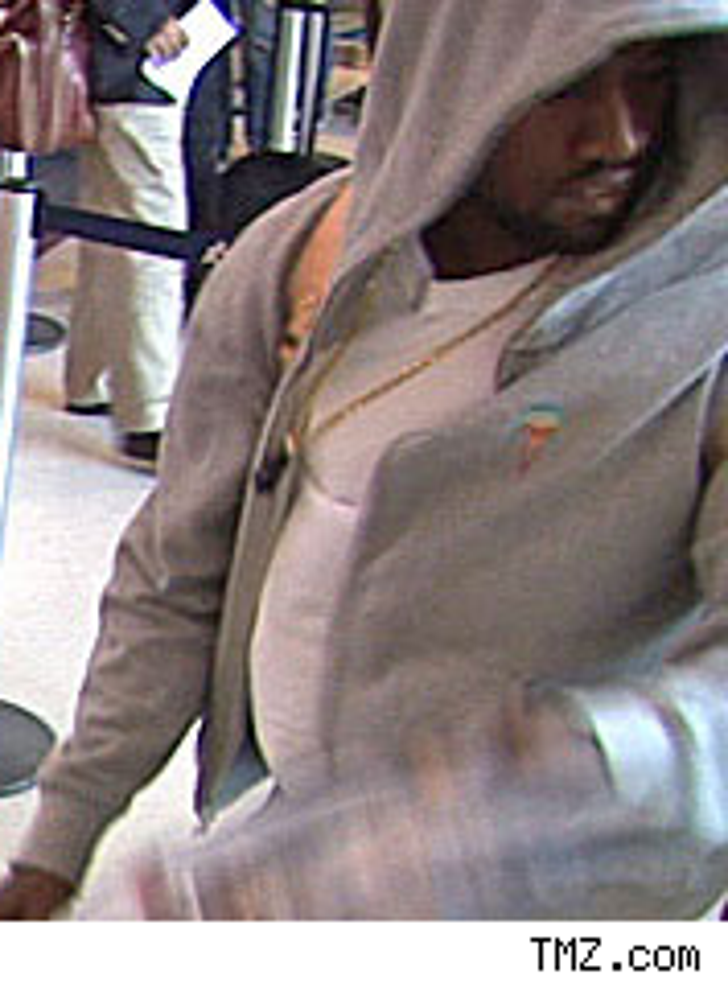 KW says in a new interview he is the champ of all musicians, and says Justin Timberlake could've done the same, but "when Justin went on vacation I made albums." He also tells AP, "I realize ... I will go down as the voice of this generation, of this decade."

For once, maybe he's not BS-ing. He's made two albums since JT did FutureSexwhatevs in 2006 ... and is about to release his third.