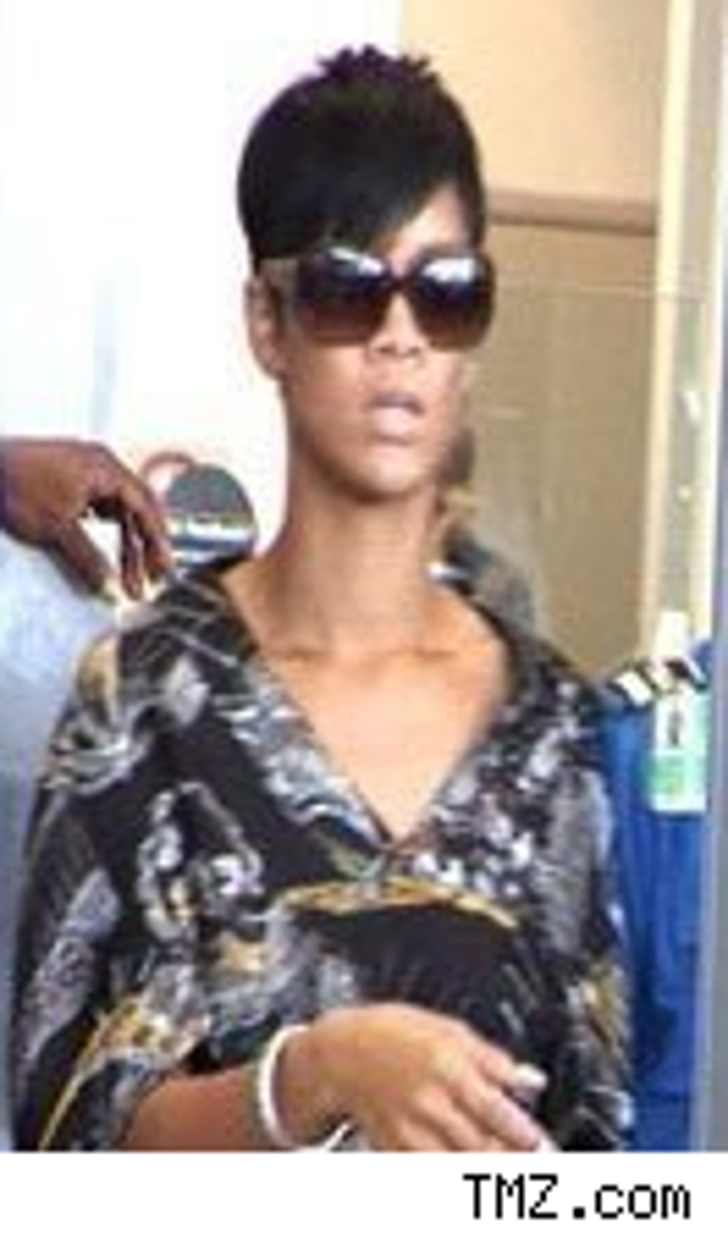 Rihanna was supposed to play a big sold-out concert in Indonesia on Friday, but bailed after she found out some scary stuff might go down in the country.

Over the weekend, three Islamic militants were executed for the 2002 Bali terrorist bombings -- and they told other followers to carry out revenge killings if they got offed. That was enough for Ri, who decided to skip the Jakarta concert for now.

The local promoter wants her to come back in January.