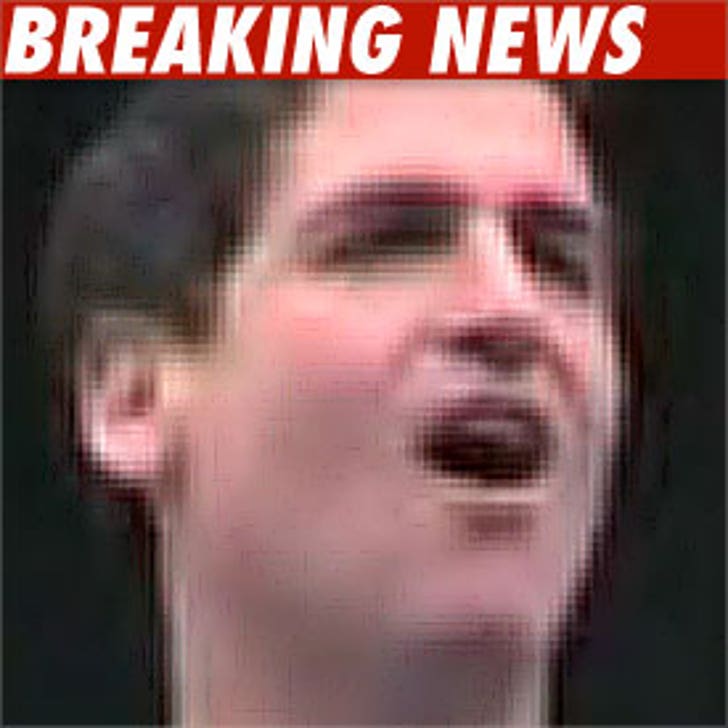 Mark Cuban might be knitting a poncho in the near future -- because the Dallas Mavericks owner was just charged with insider trading.

The SEC claims Cuban dumped 100% of the stock he owned in a company called Mamma.com, after he learned the company was going to execute a financial transaction that usually reduces the company's stock value.

According to the complaint, the CEO of Mamma.com gave Cuban a heads up, and Cuban allegedly responded, "Well, now I'm screwed. I can't sell."

The SEC also claims Cuban called his broker shortly after and said, "Sell what you can tonight and just get me out the next day." Cuban avoided a loss of $750,000 by selling his 600,000 shares.

On his website, Cuban said, "I am disappointed that the Commission chose to bring this case based upon its Enforcement staff's win-at-any-cost ambitions. The staff's process was result-oriented, facts be damned. The government's claims are false and they will be proven to be so."