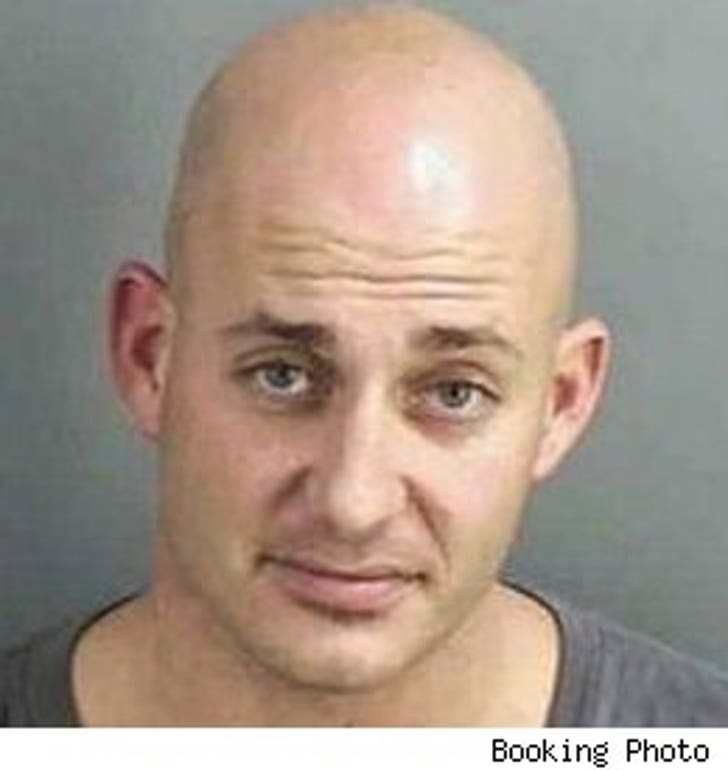 Ace Gordon celebrated being voted off on "Survivor: Gabon" with a drunken boozefest that reportedly ended in a throwdown with the cops.

Gordon was busted early Sunday morning for disorderly intoxication, obstruction of an officer and resisting arrest without violence after reportedly being tossed out of a bar in Naples, Fla. for striking a woman.

According to the Naples Daily News, Gordon was also aggressive towards an officer while being escorted out the bar and was thrown to the ground in order to be handcuffed.

The guy you'll never hear about again was released from Collier County jail on Sunday.