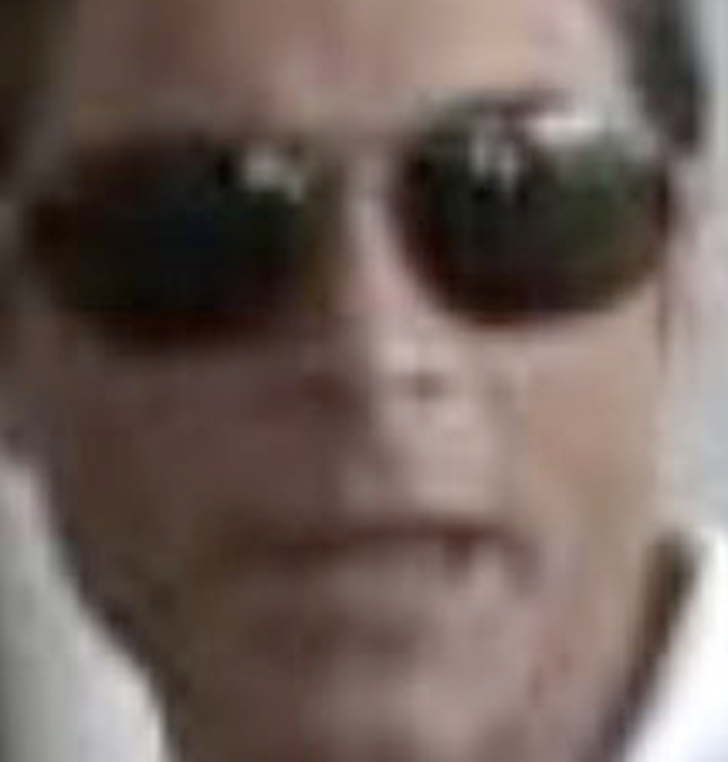 This is just weird: The Chinese just ate up an appearance by Rob Lowe -- and it was all for the Governator.

Lowe entertained some Chinese diplomats, reports the LA Times, at a taping for his show "Brothers and Sisters." There was an ulterior motive: Arnold Schwarzenegger asked Lowe to get them to talk about global warming, while dazzling them with a lil' showbiz.

Best part: Lowe got them doubled over laughing by repeating some of his pidgin Chinese from "Wayne's World."