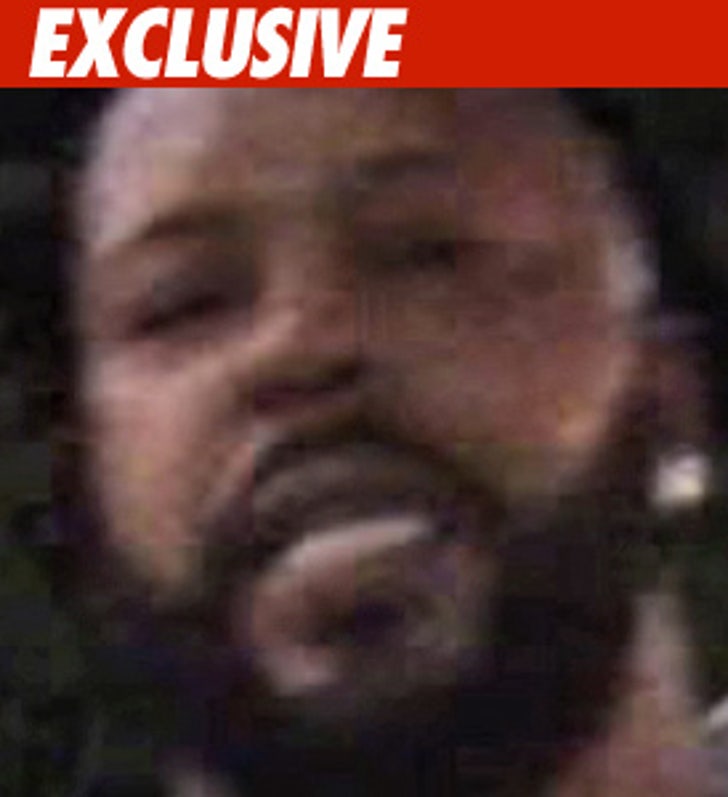 Suge Knight now claims the Barstow cops did to his one ear what Kanye West did to his other.

Suge claims in his U.S. Bankruptcy case that while he was in custody back in 2005, he was passed around like a $2 whore -- from Barstow police to the West Valley Detention Center to the California Institution for Men.

Somewhere along the way, Suge says his diamond stud earring was stolen.

Interesting, because Suge just filed a lawsuit against Kanye West, claiming West was responsible for another Suge earring heist. When Kanye was hosting a party in 2005, Suge was shot and his $135,000 earring allegedly was pilfered off his bleeding body.

There's a buzz Suge soon will be filing suit against Diddy for the stud missing from his third ear.