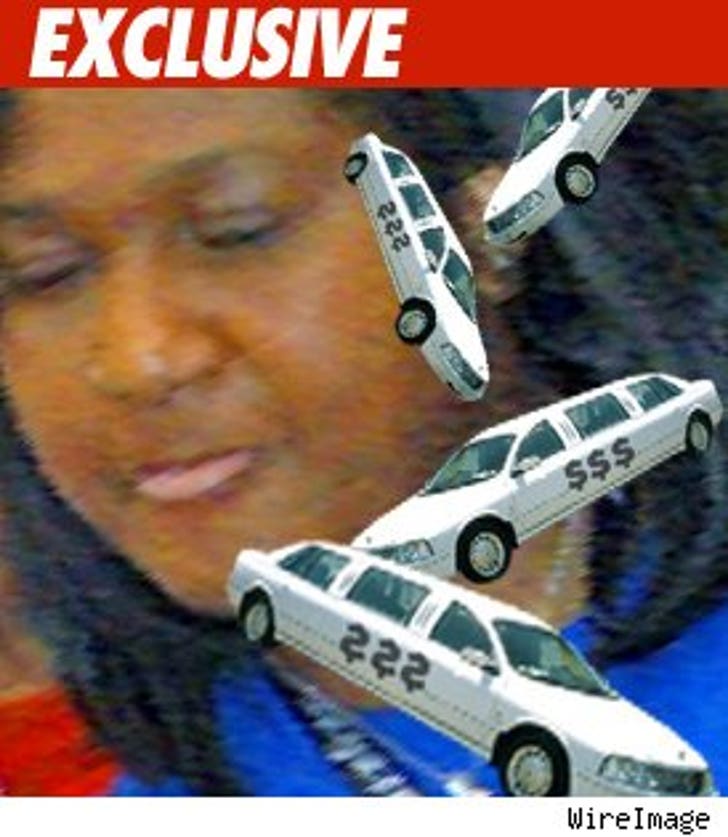 Usher's mom has danced her way into the center of a real-life police investigation -- after allegedly pulling a stiff job during the BET awards.

One of the freelance limo drivers who worked for U's mama's Atlanta-based transportation company has just filed a complaint with the Dekalb County PD -- claiming she never forked over his $1,668 paycheck after he worked the awards.

Dekalb County detectives are currently on the case. A rep for the company tells us, "The drivers were hired as independent contractors and are paid 30-45 days net when working on special events of the magnitude of the BET Hip Hop Awards that took place on Oct. 18th. They were hired at the recommendation of an employee who was recently terminated by JCarr and are disgruntled that their services are no longer being used by the company as a result of the unprofessional nature of the fired employee."