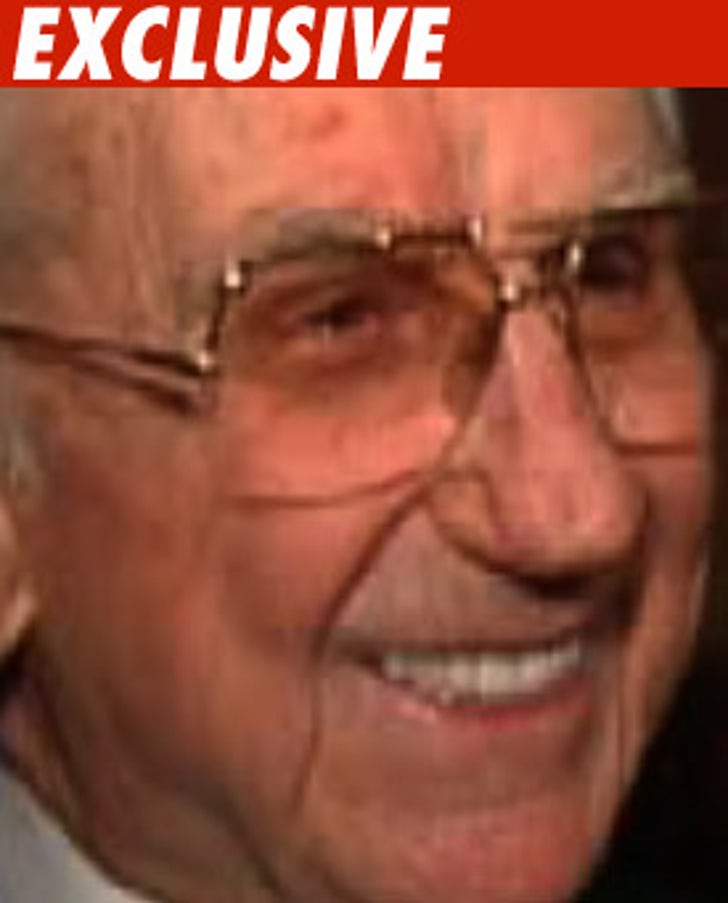 There's a buzz that Ed McMahon had a heart attack and was rushed to Cedars-Sinai Medical Center in L.A.

Part is true and part isn't. We've learned over the weekend McMahon experienced shortness of breath and was taken to Cedars. Doctors were concerned enough to put Ed in the Cardiac Unit, where he was monitored. They determined he did not suffer heart problems.

Here's what happened. Ed, like many others in L.A., suffered from choking smoke -- the result of the multiple fires in the L.A. area. He had respiratory issues that had symptoms similar to a heart attack. But no heart attack for Ed.