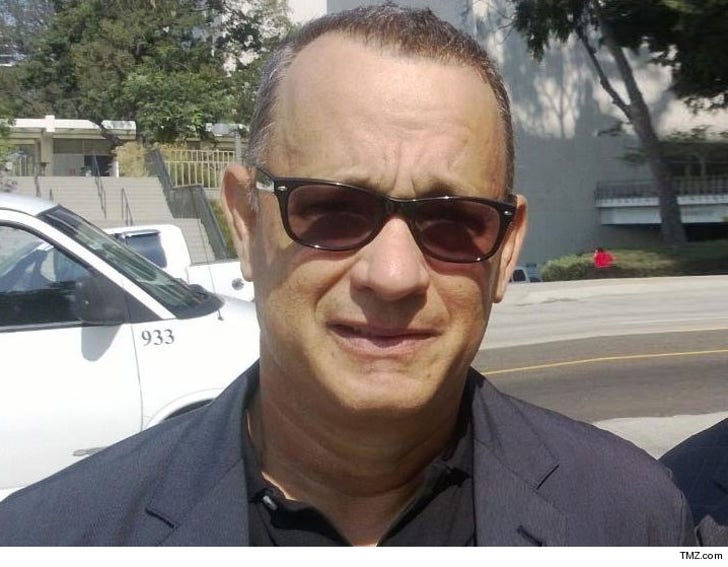 Rita eventually dropped the lawsuit after resolving a misunderstanding about the conditions of the sale.

Pearl provided authentication of the Beatles poster, which she herself had purchased from Sotheby's London.

Tom Hanks is being dragged into the middle of a legal war over The Beatles.

According to legal papers filed in L.A. County Superior Court, Wilson agreed to ante up -- provided the seller, Melissa Pearl, coughed up a certificate of authenticity. When Pearl came up dry, Wilson said she would bail on the deal.

That's when Pearl, "became belligerent" demanding not only the $75k but an additional $300,000 "for what Pearl absurdly characterized as her time and trouble to obtain the evidence requested by Wilson that the poster was authentic."

Wilson wants a judge to declare she can legally walk from the deal. P.S. -- according to the suit, Wilson was overpaying in the first place ... it's good to be rich.