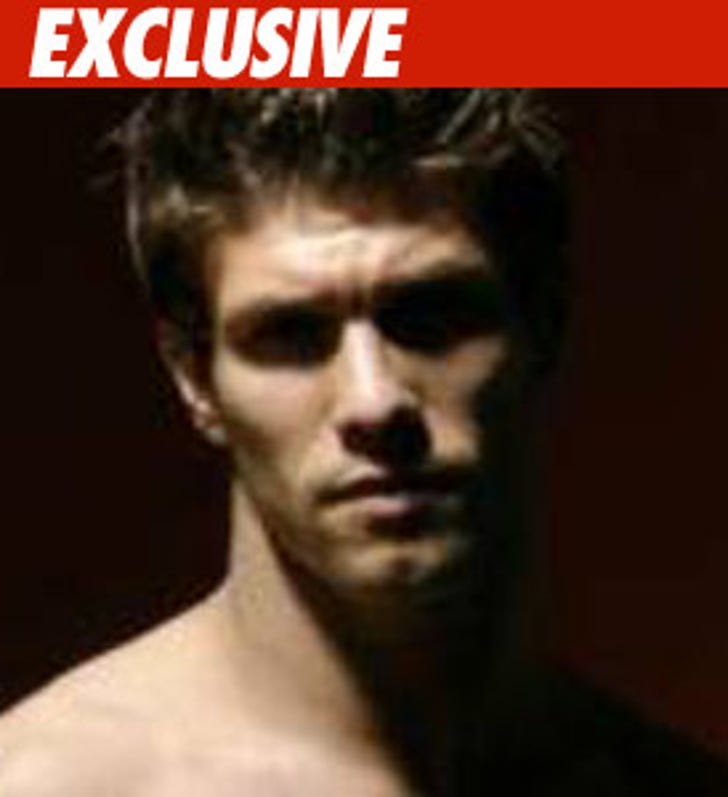 The host of "Human Weapon" on the History Channel was arrested earlier this month after allegedly raping someone in L.A..

Jason Chambers, an experienced martial artist who's also been in several soap operas, was arrested on November 11 on suspicion of sexual assault and drug charges -- and we're told cops think he may have used intoxicants to commit the alleged rape.

The DA hasn't filed charges yet, but a source says that's comin' soon.