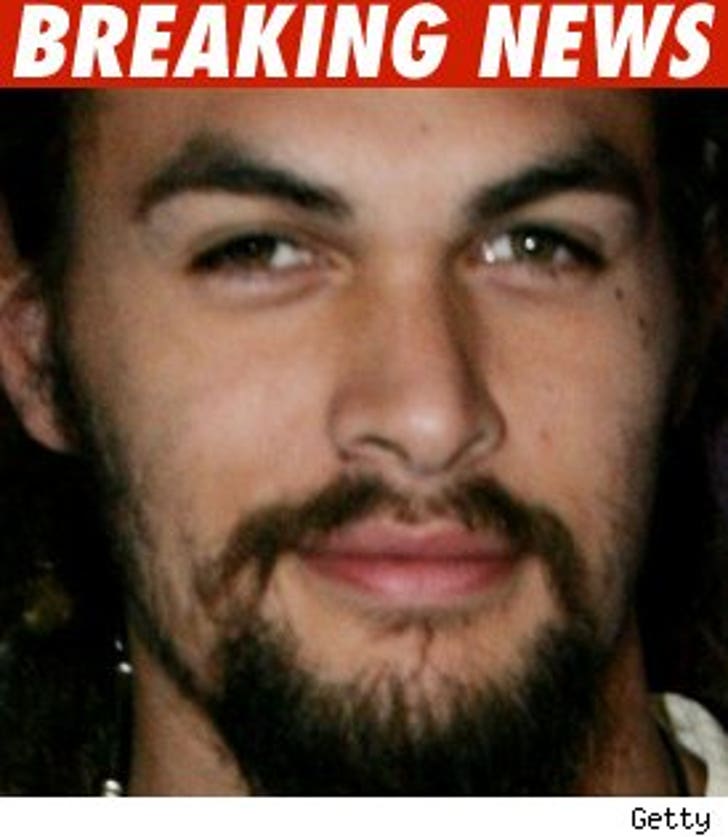 One of the stars of "Stargate: Atlantis" got his face ripped open in a ferocious bar fight -- and now the man who allegedly did the attacking has officially been charged with a crime.

Jason Momoa, who appeared on shows like "Baywatch" and "Stargate: Atlantis" received 140 stitches after Dominic Bando allegedly cracked him in the face with a pint glass at a West Hollywood cafe last week. Cops say the whole thing escalated after "a verbal altercation" earlier in the night.

Bando, who was already on probation for after he was convicted of gun charges in March, will be arraigned December 10. He could get up to seven years in state prison.