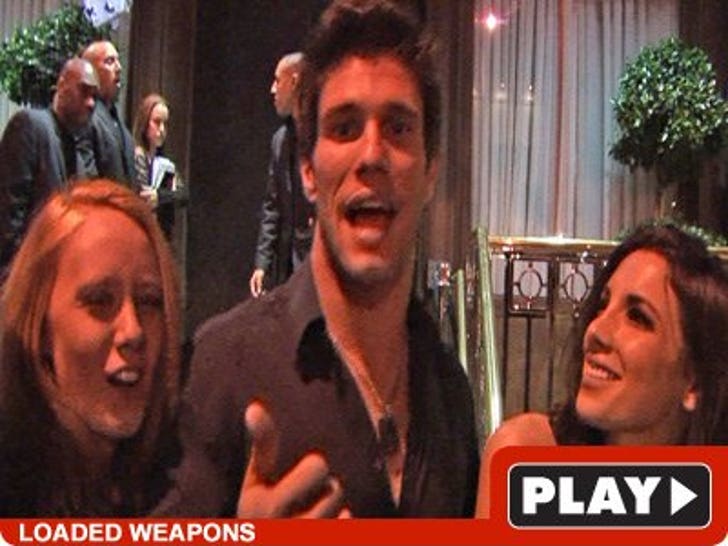 By the way the drunk chicks were flocking toward Jason Chambers when we caught him out in Hollywood in October, it's hard to believe the former History Channel host would be arrested for allegedly raping someone only a few weeks later. 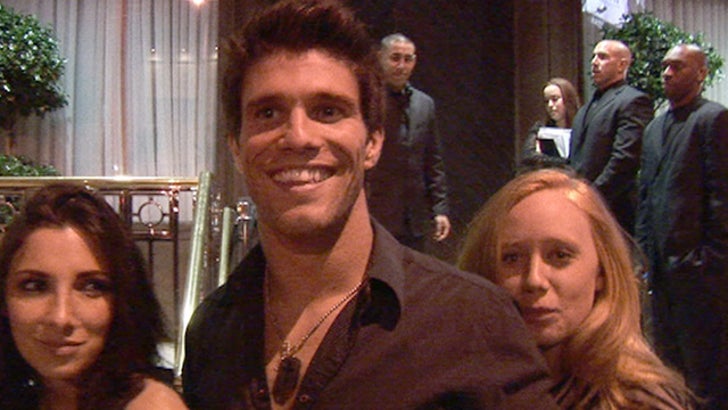