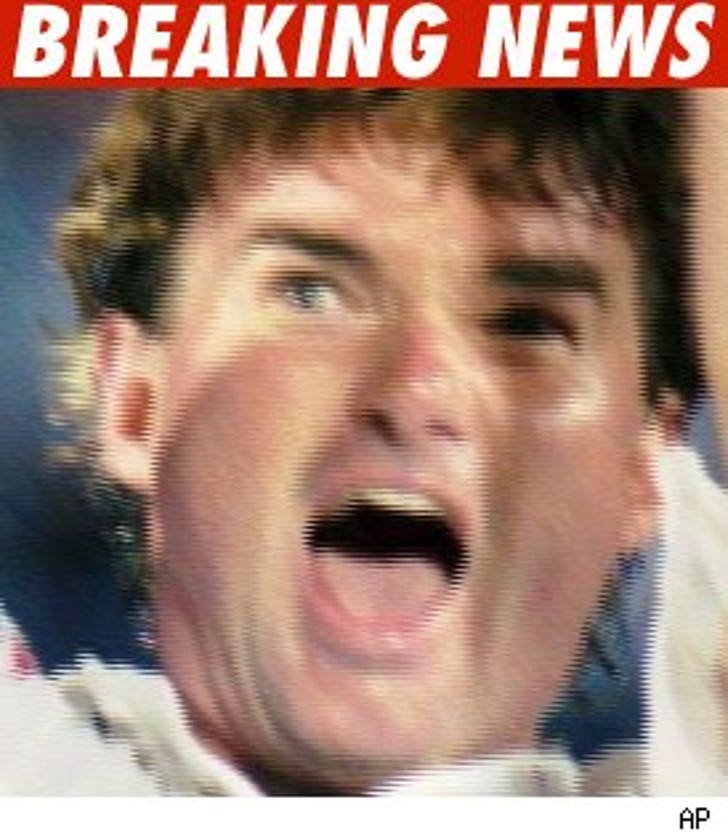 A UCSB campus police rep tells us that Connors was arrested and taken into custody after refusing to leave the area after he was asked by police following a confrontation. The incident occurred at the front entrance during the beginning of a basketball game. Connors was later booked and released.

Connors was well known for his temper tantrums on the court during the 70s. A rep for Connors could not be reached for comment.