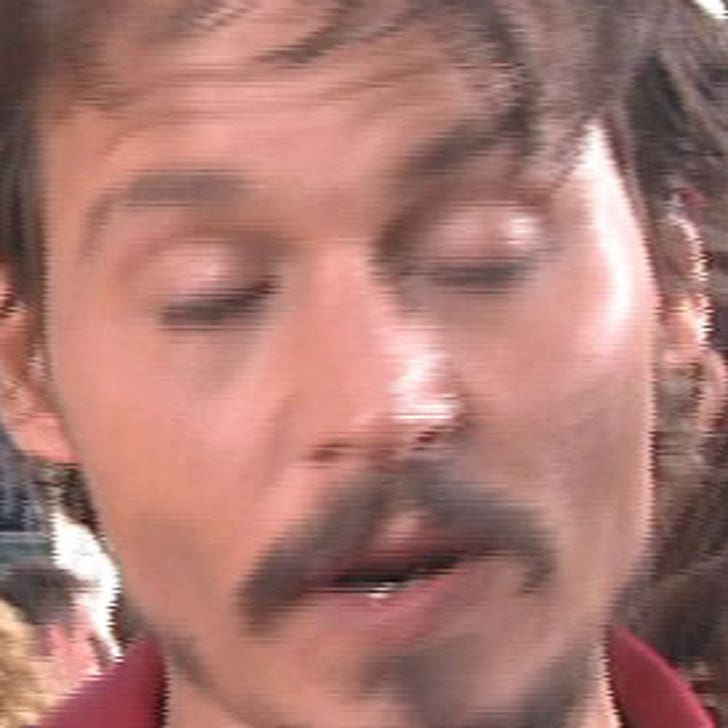 During filming of "Public Enemies" in Wisconsin, state highway traffic had to diverted, but the detour road couldn't take the load -- and collapsed. Dodge County is now filing a claim for $116,000 against the city of Columbus -- which could lead to a lawsuit.