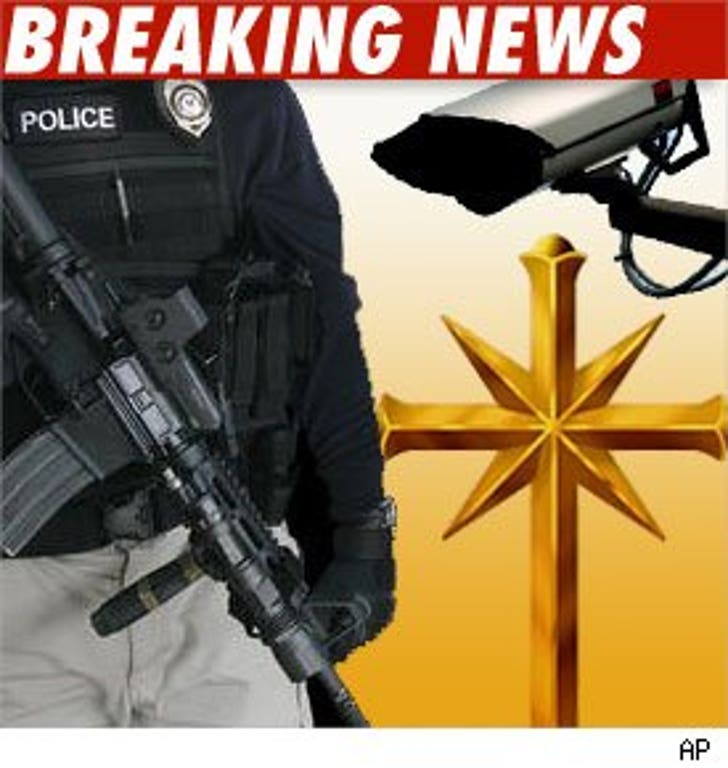 A man wielding two swords was killed Sunday outside one of the hundreds of Scientology buildings in Hollywood.

Police say the man -- who had some involvement with the church in the past -- showed up at around noon, approached three guards and began waving two samurai swords. The guards took it seriously -- one of them killed the man with a semi-automatic handgun.

As of now cops are saying the guards acted in self-defense.

A surveillance tape captured the incident.